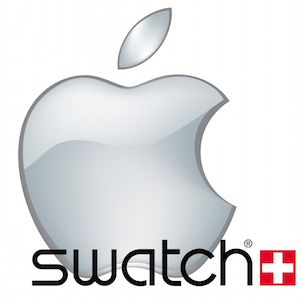 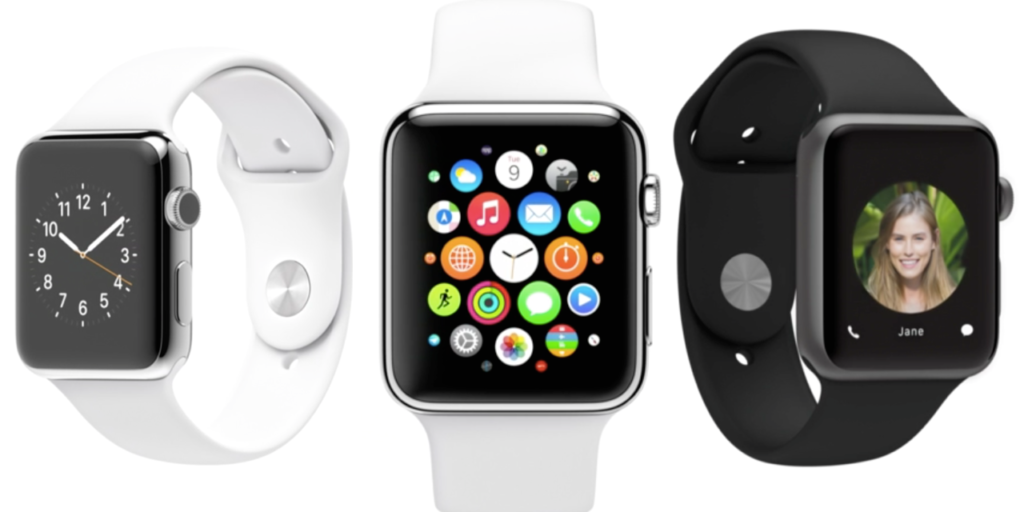 With the majority of the world oozing exuberance

Some would suggest the time isn’t right.

But I believe the Watch will find its way

And become a practical supplement

But even more interesting is why

Apple does not call it the “iWatch.”

Could it be “i” fatigue

With Apple moving away

From the sub-branding name convention?

Certainly it’s not because of lawsuits.

Apple has enough cash and clout

To make claim on the name for an “iWatch”

The key to this riddle

Could mean more for Apple the company

Than to the Apple Watch itself.