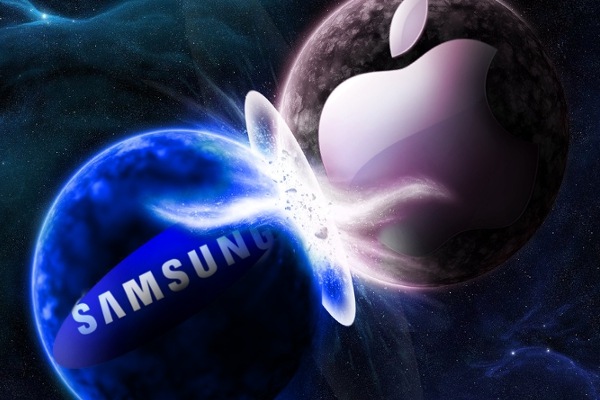 On Wikipedia the explanation of the word technology is lengthy but one segment frames the idea of technology into an inescapable context. It reads:

Technologies significantly affect human as well as other animal species’ ability to control and adapt to their natural environments. (from Wikipedia)

Back in the 1980s when I was in grade school I remember my mother encouraging me to get in to computers. She said, “computer technology skills are becoming increasingly more important.”

She was right of course but computers meant nothing to me then. They were useless. But now I see that my idea of a computer really was just a PC. It wasn’t until Apple introduced the Macintosh in the late 80s that a PC interested me and it was because it had a mouse that you could use to point and click.

Today it is swipe and press.

Right? It’s all about smartphones, tablets, and mobile technology now.

Did Apple introduce these new ideas and technologies? Sort of kind of yes, but not entirely. Others have been involved and headed in the same direction.

Like the United States’ race to the moon with Russia, we might have been the first to get there but that doesn’t make it our moon.

Should Apple own these ideas outright?

With Apple’s recent victory in US courts accusing Samsung of patent infringement, the world is now on fire with what this could mean for tech companies and future such cases. Because of this victory, Google is now in Apple’s crosshairs too with its Android operating system.

So this is what technology has come to. A battle for rights over inevitable ideas? How does anyone or anything actually “own” these things, these means of communication, these ideas? Because they manufactured the material elements to make them possible?

Doing this certainly gives you the right to sell and profit from those that choose to buy your product, but should other creative and industrious entities be barred from expanding on these natural evolutions in ideas?

You make the call!

Today’s technology gives us an instantaneous and relational means of creating and communicating and understanding, and even destroying too. It’s given us the ability to take on so much more, while unintentionally changing and raising the standard for what can be accomplished and how much.

Does anyone explore the idea that we might not actually need to manufacture these things in order to transmit information? Is it possible that our brains and our bodies might already be equipped with the tools and instruments necessary to transmit ideas and information using natural signals, communication waves, and the storage capacity of our brains? As if humans are more clever than our Natural creator!

Considering what we already know about our bodies and the universe this does not seem far fetched to me. Not at all. Not scientifically. Not supernaturally. 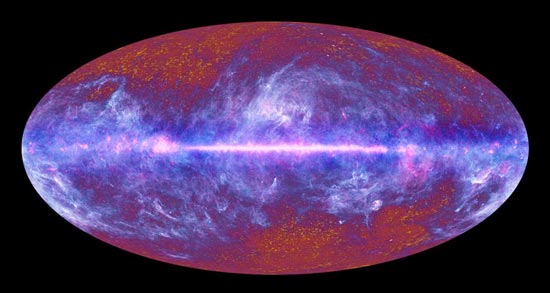 Personally I believe that while we think we are technologically advanced, reality is we are way off course with some of our ideas of technology. Historically, cultures that advanced their technology for spiritual and cosmic interests seem to get the farthest with their technology and be the most mysterious as well.

This is not to discard technology and the pursuit for progress. I am confident there will be many phenomenal takeaways from modern technology that serve particularly useful in the generations ahead and that are looked back upon with awe, like we do with the Pyramids of Giza, Stonehenge, the Mayans, Aztecs, etc.

My guess though is that we will hit dead ends with some of our technological paths too. Much like we did with products of the Industrial Revolution. Not everything that came from that era turned out to be timeless and good for society. Examples: asbestos, obesity, pollution, biological warfare to name a few.

What sort of harm will certain technologies be causing people, environments, and communities in the generations to come? Certainly some there will be.

All this comes from an intensive computer and Internet user who relies heavily on Apple devices. My appetite for technology runs deep but I have my precautions. Often time I find myself questioning the importance of, or lack thereof, many of our technologies.

It’s a personal journey for us all, this candy land of technology we are in. Proceed with caution and careful not to get caught with no more juice. I don’t expect technology to ever revitalize you like the Universe does.