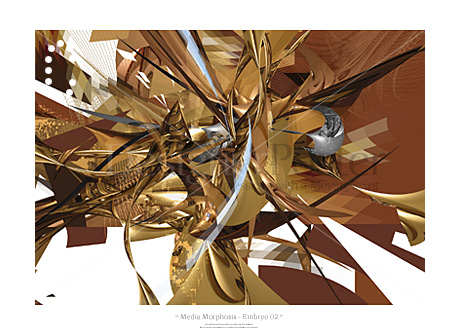 Two big pieces of news out these week that signal the rapid evolution of television. Google announced some changes taking effect with YouTube’s business model and Dish Network just grabbed Blockbuster at bankruptcy auction for a measly $320M. What does all this mean? Well, let’s find out.

For starters, YouTube is poised to take living room television to a whole new level. Late last year Google TV was introduced which made it possible for people to conveniently access YouTube on their television sets in their living rooms, bedrooms, and wherever else people like to have one.

Now Google is changing its approach with YouTube by sourcing more commercial-grade television programming and also by sourcing more professional web video productions. Clearly this is all in an effort to better monetize the YouTube platform.

By offering commercial-grade television on YouTube, and thus on Google TV, YouTube will gain more access to big-time advertising dollars. But this puts Google and YouTube in the ring with an age-old media business with lots of big players and competition.

The low-hanging fruit in my opinion lies in the professional-level web videos. See, videos for the web are much different from videos for TV. Web videos must be relatively short and have some level of shock value or deep mystique. Therefore, by commissioning smaller media companies to produce web-style videos, YouTube can offer exclusive high-quality video content which opens up new advertising markets that don’t really exist yet.

When it was announced yesterday the the Dish Network acquired fledgling Blockbuster in a bankruptcy auction, a lot of people were stopped. Why would anyone want a walking dead business model with a bunch of overhead and debt? The answer…license rights.

See, Blockbuster has license rights with the movie makers and now Dish owns them. Sure some will have to be renewed before too long but the point is that now Dish has a real shot at competing with Netflix by offering streaming versions of movies that prior to the Blockbuster acquisition it did not have. Brilliant right?

Some people thought so. In fact, Netflix’s stock dropped like 8 points yesterday once news hit about the Blockbuster acquisition.

Anyhow, these are just two more examples of how the television business is experiencing major transformation right now. It’s been going on for more than a year. We wrote about it here in the last two quarter of last year with Comcast buying NBCU and Amazon taking on Netflix. Now this.

So where does this leave us? Unless it jacks up costs, which I don’t think will be the case, people should be gaining access to more good content with more diversity in how it is viewed. The flip-side is that programming could become fragmented, meaning you have to have subscriptions with multiple providers to watch the things you enjoy.

This is where cable and satellite have an edge. you pay one company to access everything there is (well, almost everything). What do you think? What are your experiences with services such as Hulu and Netflix and Apple TV compared with cable such as with Comcast and the likes?