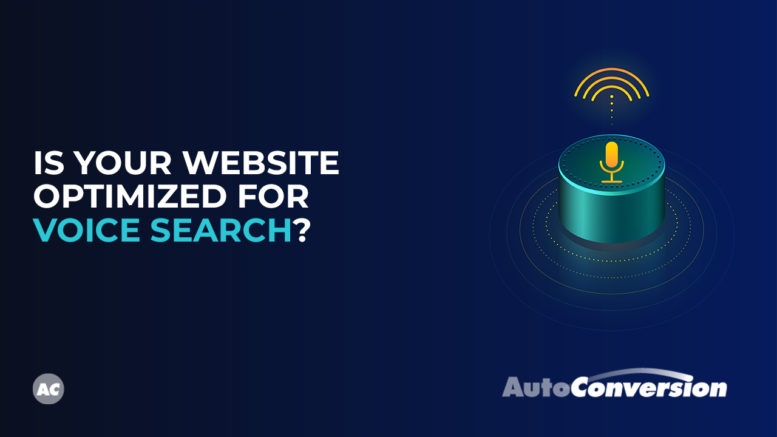 Issuing voice commands was once seen as truly futuristic – and possibly even a bit far-fetched. While computers with voice commands are a staple in science fiction, the idea of bringing that to reality has been met with everything from suspicion to derision.

Not surprising, considering we’re a culture that was originally highly suspect of telephones when they were first introduced.

Telephones were first seen as a fad or even a toy. As their popularity increased, rumors about people – or the government – being able to listen in a phone calls began to circulate. There were even rumors that the noises made by telephones could drive people crazy which, I suppose, is technically true depending on who you’re calling.

Regardless, it didn’t take long for telephones to gain a permanent and valuable place in almost every American home. Indeed, in American pop culture too. Along with the development of more sophisticated communications…as we all know now. 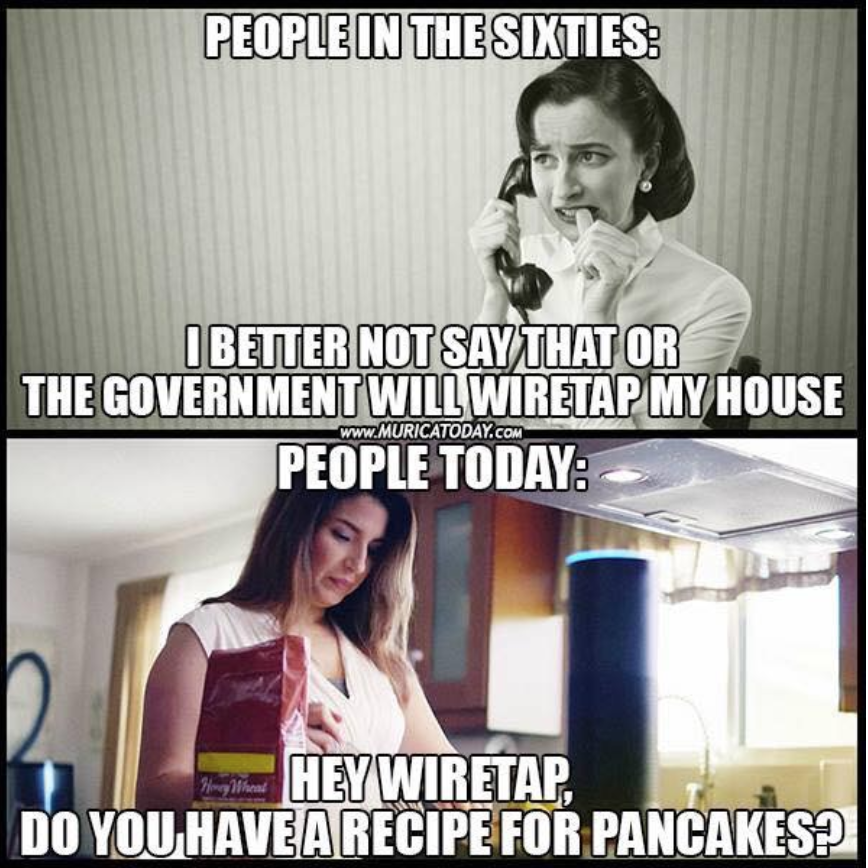 Fast forward to the 21st Century – voice commands for computers and computer assistants are now on the rise. When stand alone assistants like Google Home, Alexa, and Cortana were first introduced, many of those same rumors began to circulate once again.

This time, however, the ease and convenience of being able to ask questions and set reminders without stopping what you’re doing has made the option of voice search and commands increasingly popular.

Today more than 20% of searches are done using voice technology. It is predicted that by 2021, this will increase to more than 70% with systems such as Alexa (Amazon), Siri (Apple), Portal (Facebook), Home (Google), Cortana (Microsoft).

Is your business ready to make the most of this emerging technology?

Last month, we welcomed two auto retailers onto our Advanced Auto Retail Marketing Webcast – Gray Scott and Dave Rozek, both of whom work for large auto retail groups in the Chicago area. Along with them was Michael Langenberg, President of a marketing firm in the Chicagoland area.

Our mission – to talk about how much of an impact voice search is having today (and tomorrow), for retailers, and what local brick and mortar retailers such as car dealerships can do to remain competitive.

Voice Search brings a new element into play for retailers of every size. It doesn’t always matter if you can’t compete with larger brands or national firms. “There’s a lot of different things that we can do to compete and it all starts with the basics and SEO,” Dave Rozek explains.

Rozek speaks from experience. He comes to the table with more than a decade of experience in Automotive Digital Marketing. He’s also Six Sigma Master Black Belt Certified, giving him an edge when it comes to efficiently implementing organizational change.

Rozek continues, “One of the biggest drivers in SEO right now in every market in United States is the use of assistants like Google Home, Alexa, and Cortana. You have all these digital assistants out there, but all of our websites [are] not set up to do voice search.”

Rozek turned to Gray Scott who agreed not only was it a great technology to explore, but “totally doable.” Scott had recently seen a presentation going over the benefits and feasibility of the technology. He agrees the potential is impressive.

“One of the things that really excited me about it (Voice Search),” Scott says, “is it’s a great way to get in your competitors market. When someone might be looking for your competitor but they might optimize your voice search can somehow to get into that space. Where someone could say ‘I’m looking for a Honda dealership’ and they might be near competitor so Paul’s Honda (not a real name) can say ‘Yes we have a great Honda dealership, rated five stars, 500 times what [competitors] are rated.’ We’ve set it up to activate for that so it’s a great way to kind of get a step up on the competition.”

“Voice is really going to dominate everything in a very very short period of time,” he says with confidence. “And it’s because it’s so fast and it’s so easy when people get used to doing it. […] Imagine walking from room to room and ask some questions, getting the answers you want everywhere you go.”

The success of technology is determined by its users. Voice Search popularity is growing, and so are users’ options. Dismissing it as a phase or a fad could do more than simply make your company look out of touch or out of time – it could make it look out of business. 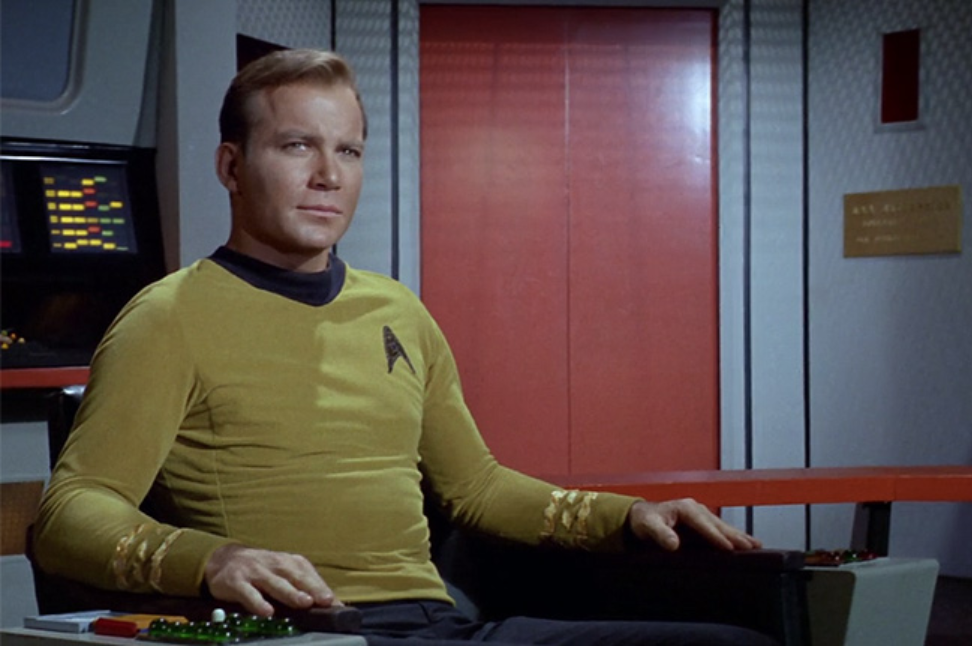