Are you looking for the next big idea for engaging your live audience in real-time during events and TV shows? Would real-time customer feedback about your media programs be beneficial to you? Well, technology has finally caught up to your needs with iPowow’s new interactive media technology.

Throughout the years, the media business has seen a lot of cool technologies, but until now, no company has been able to create a winning product geared towards enabling media companies to engage viewers in real-time during media programs. iPowow’s interactive media technology does all this and more.

Interactive media technology allows businesses to solicit and collect real-time feedback from customers during a live event. Businesses that utilize this technology benefit in multiple ways:

Here is a great YouTube video on Interactive Media Technology from iPowow that gives you an up close look at how this breakthrough technology is being used by UFC and the American Music Awards. 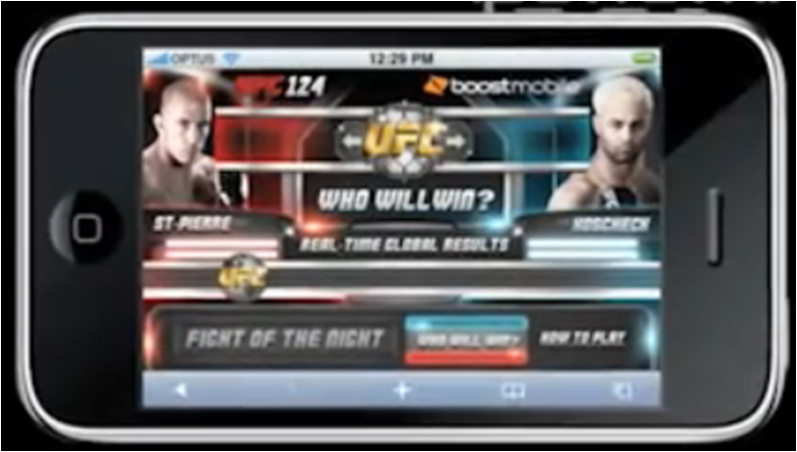 There are many big name media companies, broadcasters, and TV Producers who are using Interactive Media Technology already. Initial results are pretty predictable, they are having HUGE success with this new tool. The UFC is one such company who has been successfully using Interactive Polling with live audiences during UFC fights. The UFC is using Interactive Media Technology to poll their live viewing audience on who they think will win UFC fights. Audience members at the fight and watching on TV can text a mobile code into the UFC to get access to the platform. They can then pick the winner of each fight right from their mobile phone! The UFC then posted the results the following day to fans.

The UFC didn’t display the results in real-time, but they did engage their audience. It provided yet another level to the fight as now audience members who might only be watching a few of their favorite fighters now have “skin in the game” with fighters who they might not have been interested in previously. The UFC also collected data on who fans think are the best fighters. This data might be very valuable as the UFC makes strategic marketing decisions about their fights and fighters. All of this by utilizing new technologies that allow businesses to complete interactive polling of live audiences. 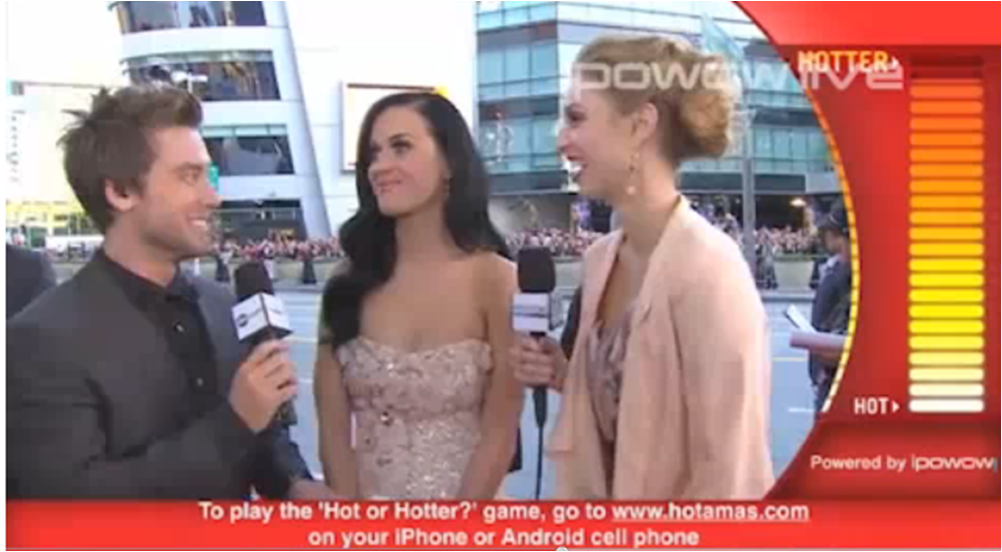 The American Music Awards also took advantage of Interactive Media Technology to engage their viewing audience during the event. Fans were able to answer questions and interact with Celebs on the red carpet through what the American Music Awards branded the “Hot Meter”. The more fans participate, the higher the Hot Meter went. During Celeb interviews hosts were telling them how “Hot” fans thought they were. The Hot Meter was actually displayed on the TV live so that fans could see how their actions impacted the Hot Meter — Instant results. Pretty impressive.

The American Music Awards took things a step further than the UFC with their approach to fan engagement through Interactive Media Technology. The tabulated results and displayed them in a branded widget that showed fans how they were impacting the results. The American Music Awards were able to take the normally fun red carpet interviews and turn them into an interactive playground for fans.

As you can see, Interactive Media Technology has a TON of potential for media companies, Broadcasters, and TV Producers. Finally there is a tool that allows organizations to engage fans during live events and shows. The mobile phone makes it all possible and iPowow puts it all in motion.

Be sure to check out the YouTube video on Interactive Media Technology and leave your comments below about what you think or if you have experienced using this technology already. If you would like more information on how you can utilize Interactive Media Technology products, like this, download our free multi-media presentation which guides you through the process and includes contact information for when you are ready to get started.