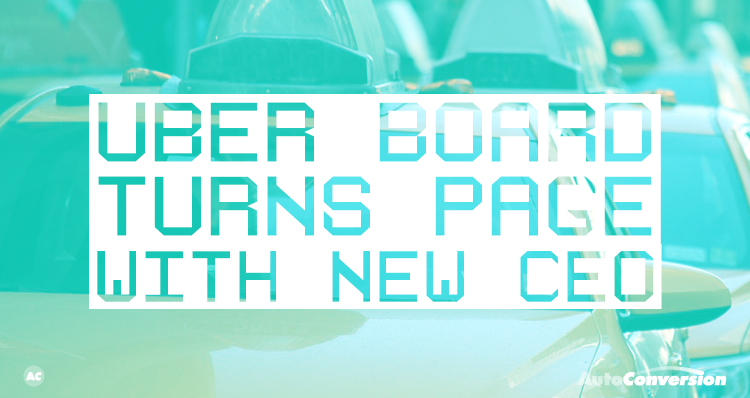 Uber may have revolutionized on-demand transportation, but their recent struggles have left many wondering if the company is doomed to fail. Recently, the company decided to shake things up by bringing in a new CEO and their decision shows a real desire to change not only the way they do business but also the way they run their business.

While Uber was developing its public business persona, behind closed doors, the company was undergoing major problems. A frat boy culture had developed under previous leadership which eventually led the company to take fire from all sides. Litigation ranging from sex attacks by Uber drivers to corporate theft from Waymo means the company is struggling.

That’s where the new CEO, Dara Khosrowshahi, comes into play. While some worry that Khosrowshahi is walking into a lose-lose situation, others think he has what it takes to turn this company around and help it reclaim its position as a leader and innovator in on-demand transport.

The race between 3 people

While the Uber executive board considered dozens of replacements for their CEO, in the end, it came down to a race between three people – former GM CEO Jeff Immelt, Hewlitt-Packard CEO Meg Whitman and Dara Khosrowshahi who had been working with Expedia.

While Whitman was the favored candidate of Benchmark, an investor in Uber, she took herself out of the running over the summer in a series of tweets that served as a preemptive rejection, tweeting “I am not going anywhere. Uber’s CEO will not be Meg Whitman.”

Immelt, on the other hand, was only too happy to meet with the board as one of the final two candidates as they convened to make their decision. In the end, many members – and Benchmark – were concerned not only about his track record with GM but also that he would be little more than a surrogate for Travis Kalanick, the former CEO. 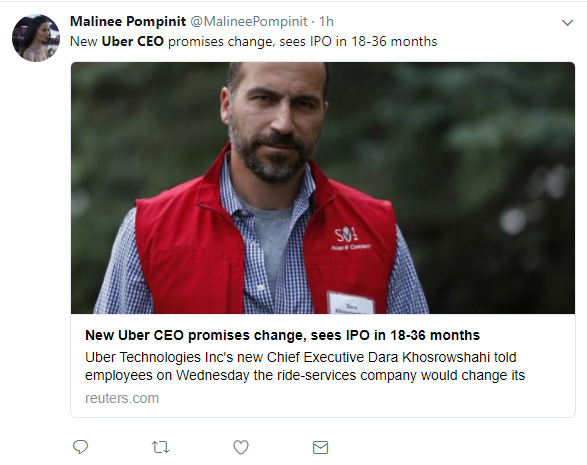 Will Dara Khosrowshahi be able to breathe new life into the beleaguered company or has he taken on a problem which simply cannot be solved? Uber may have legal and public relations problems, they also have a track record of being a leader in personal transportation and freelance work opportunities. Now it’s time to see if their capacity for innovation will win out over their record of PR blunders.