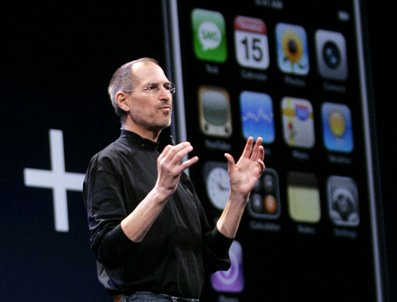 According to reports, Apple has laid out new subscription requirements for magazines, newspapers, and other media publishers that wish to distribute content through apps on mobile Apple devices such as iPhone, iPad, and iPod Touch. The new requirements are drawing scrutiny from industry experts and some believe Apple could be running up against anti-trust laws.

The long-and-short of it is that Apple wants a commission for subscribers it brings to publishers through mobile apps installed in iPhone, and iPad.

Apple also intends to make user contact information more private, which is a good thing, something I expect to see more of in the coming years. On top of all this, Apple wants pricing for subscriptions in apps be of equal or of better value than elsewhere, such as on the publisher’s website.

Depending on how you look at it, this move by Apple could seem over the top, or it could be one of those bold moves that rallies support from its followers. Whether or not these moves are blocked due to anti-trust law it is too soon to tell, but that is not likely.

Apple’s protection of its customers’ information is a novel thing, something we want to see more of in the commercial marketplace. Its restrictions on subscriptions for media publishers could potentially work against itself, but then again it could pay off.

Should be an interesting situation to see unfold. I am sure we will see others counter this move by making information more easily accessible to people.