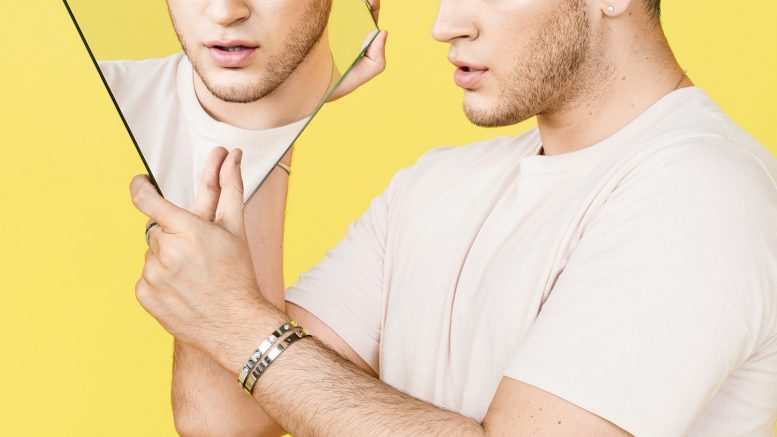 What Makes Snap Worth $25 Billion (And Maybe More) (Fast Company)

Consumers, advertisers, influencers, media brands, and rivals are increasingly viewing the world through Snapchat’s lens. In the past 18 months, the photo- and video-sharing app has released a slew of bold (and brazenly imitated) features, from absurdist digital masks to face-swapping to group chat, which have vaulted it to the vanguard of social communication. Snap, as the company is now known, claims more than 150 million daily users, and it reportedly exceeded its lofty goal to generate more than $300 million in revenue for 2016. Its introduction of location-based image enhancements, known as geofilters, and Spectacles, its sunglasses that record 10 seconds of video from the wearer’s point of view, inspired genuine consumer fanaticism for augmented reality and wearable computing in a way that overhyped rivals from Magic Leap to Google haven’t matched.

Camera technologies have driven some of the most important developments in media. In 1888, Thomas Edison’s Kinetograph gave birth to motion pictures, and provided Edison with early control over the film industry. In 1957, NBC upgraded to color broadcasting, largely so its owner, RCA, could sell color TVs. Kodak, once one of the world’s most valuable brands, continues to sell off imaging patents to a new generation of camera-obsessed companies, including Facebook, Google, and Apple.

Visual information is a conduit for the digitized relationships of the modern era, and Snap effortlessly navigates this confluence of image, communication, and entertainment. Its most impressive illusion is that its app design feels casual or even random, when in fact, it’s a carefully thought-out experience, constantly being honed for maximum engagement. Whether it’s offering up cartoon ghost Snapcode Stickers for you to add a new friend or puppy-nose filters to apply to your face, Snapchat’s interface reinforces that it’s for fun.

Its design operates like a speakeasy, requiring you to feel for the secret door or have a friend who knows the passcode to unlock the next room. Many of Snapchat’s features, such as long-pressing on your face to bring up filters or being able to convert yourself into an emoji, need to be discovered.

Snap is watching what its users create and deploying those insights to woo Hollywood talent to embrace the platform as a new entertainment medium. The company is in talks with talent agencies and media companies to create scripted and unscripted “Snapchat shows” for the platform. The Snap twist, according to one Hollywood insider: The four-minute-long series would be divided into 10- to 60-second chapters, much like users’ Stories are structured.

Specs, which Snap conspicuously branded a “toy” when it announced them last fall, are likely just the first physical camera that the company will introduce. Reports have circulated that it has considered other forms of wearable cameras, as well as drones. Snap has already tested selling a number of pieces of official merchandise, such as beach towels and backpacks, that hint at how the company thinks about bridging the real and digital worlds. When Snapchat introduced official playing cards, they were more or less a normal deck of cards, save for one thing: They came with instructions for a game called SnapKings. 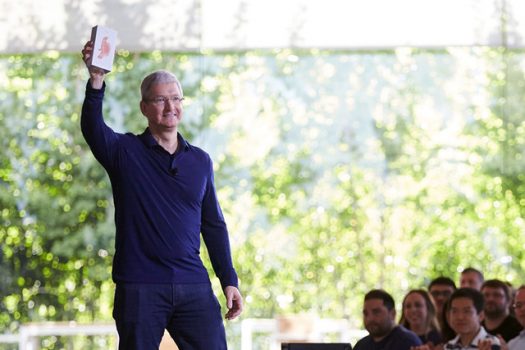 Augmented reality could be the next big thing, says Tim Cook (Digital Trends)

In an interview with The Independent during his visit to the U.K. this week, the Apple executive likened the emerging technology to the very established and ubiquitous technology of the smartphone.

Calling the technology “a big idea like the smartphone,” Cook also spoke of the universal appeal of augmented reality. In the same way that the smartphone can be used by anyone and everyone, Cook believes that AR “could improve a lot of lives and be entertaining.”

Andrew Mathwin senior marketing, digital and omni-channel manager at Spotlight Retail Group, said digital marketing, and social media marketing in particular, is driving in-store and online sales for the company, which is dedicated to “engaging the consumer in a tailored experience”.

Speaking on how mobile was directing retail marketing strategies, Mathwin said: “There’s an appetite for really efficient media in general; we’re seeing TV audiences decline”, and that the success of mobile advertising showcases the need for efficient media and a wider understanding of consumers, he said.

Mathwin also noted that because social is now about the moment, buying at the top level is also key to gaining a return on an investment for any campaign, And that campaigns should start with the target audience and then consider the creative strategy that might be run.

How Meredith fuels its revenue growth across channels (fipp)

Meredith’s strategy focuses on the intersection of four pillars: best-in-class branded experiences, development and growth of an at-scale and highly-engaged female audience (with a particular focus on millennial women), differentiated first-party data, insights and analytics, and proprietary technology platforms. 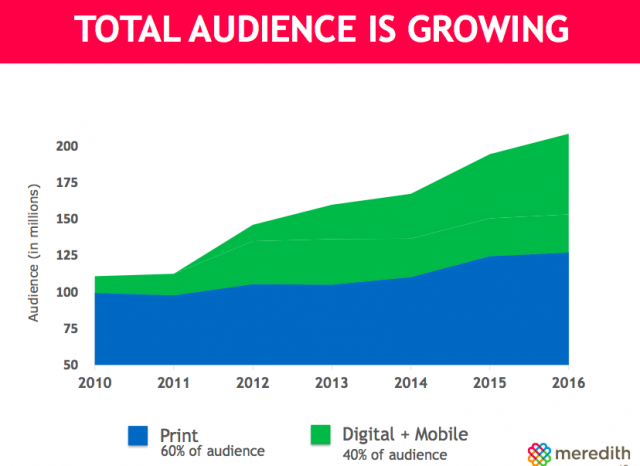 According to the recent fiscal 2017 report, Meredith’s circulation revenues increased to $67 million, driven by the release of The Magnolia Journal in October 2016.

For example, purchasing AllRecipes in 2012 was a transformative opportunity for the company. The acquisition doubled Meredith’s digital reach and established the company as a world leader in digital food content. In addition to being the largest digital food property in the US, Allrecipes also is a top digital player in many of the 17 international markets in which it operates. Soon after, Meredith launched a line of brand extensions including an AllRecipes print magazine, a line of Allrecipes branded cookware and, most recently, an Allrecipes Dinner Spinner television show.

Within the past year alone, Meredith’s Shape magazine also launched an activewear line, as well as an Eating Well branded line of frozen foods in partnership with Bellisio.