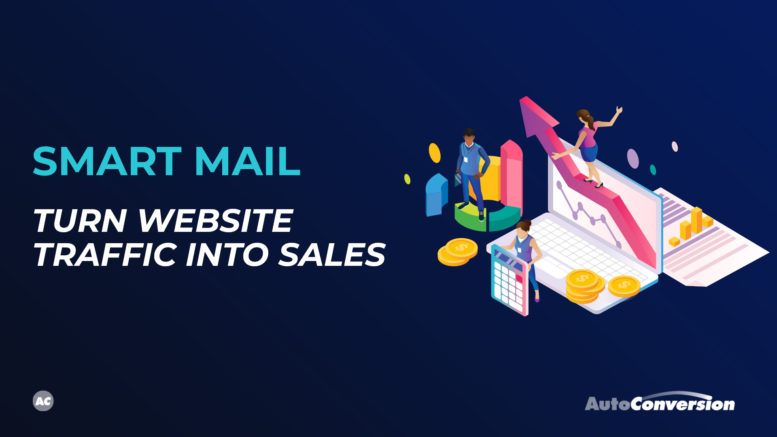 This post features the video and podcast about Smart ‘A.I’ Mail – a data-driven technology solution that combines the power or data, behavior, and personalization with a tried and true form of advertising – printed direct mail.

Podcast and video featuring Ryan Gerardi, Terry Lancaster, and John Couture talking about the Super Bowl LIII commercials. From Hyundai’s ‘Elevator to Hell’ to Bud Lights’ ‘Game of Beers’ and ‘Bud Thrones’ these guys cover it all with wit, charm, and sarcasm. Also included in this post are several hilarious Tweets that were featured during the live show.

Explored the smartest ways to acquire new car shoppers through paid search (PPC) with this video and podcast featuring Julie Lawton and Matthew Kolodziej from Experian Automotive, that highlights the key takeaways from Experian’s 2018 Sales Attribution Study, and how to optimize your New Make Model Keyword Campaigns.

This video and podcast features the first of three webcasts conducted with Experian Automotive where we begin dissecting the key takeaways of their 2018 Automotive Sales Attribution Study. In this session, we have a look at Branded Search – the data and best practices for dealers to purchase their own name in PPC Advertising.

The Automotive News “Weekend Drive” Podcast team of Dave Pericak, Michael Martinez and Michael Wayland got together to have a look at the car commercials of the 2018 Super Bowl.  We’ve gathered them all together…

Science fiction books, comics, television shows and movies have been shaping the future of real life technology for generations. From the ‘communication watch’ Dick Tracy sported to the handheld communicators in Star Trek, we’ve become…

Mobile marketing has been around since the birth of mobile phones. Today, the power of the web and the highly advanced smartphones, have given mobile marketing a leading role in a marketing strategy. Although mobile…

Apple’s latest OS upgrade, High Sierra, now offers enhanced options that prevent online tracking. It’s a move that is welcomed by users who want to protect their privacy while online. At the same time, advertisers…