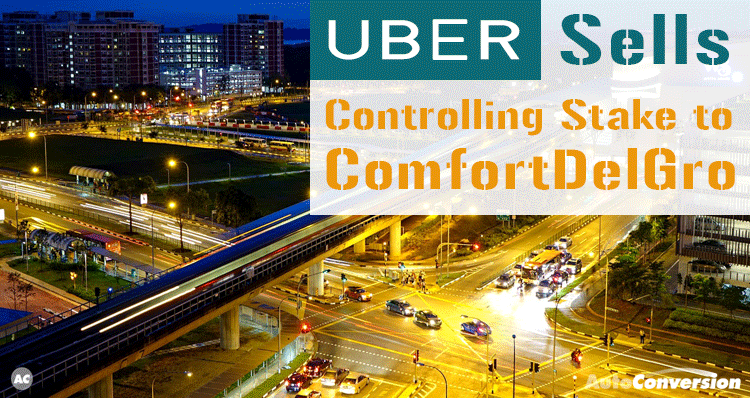 Uber ended 2017 with a buyout they hope will boost their struggling brand. Stateside, Uber was besieged by a number of PR scandals during 2017. Uber has worked to address the issues these scandals have raised but this recent move is all about business.

Orders will continue through the Uber app

The deal allows users to carry on requesting rides through the Uber app while orders are sent directly to ComfortDelGro. In Singapore, this is a win-win for drivers as they normally rent their cars since car ownership rates there are among the highest in the world.

Drivers are required to buy special certificates which allows them to own a car for 10 years. There is a limited quantity of these certificates and they are auctioned off, driving up their price. Certificates in late December of 2017 were reportedly selling for S$41,617 (roughly $30,000).

The alliance between ComfortDelGro and Uber means that each company can improve their position against a growing number of competitors. Uber especially has seen growth in competition since they were originally the only game in town in many areas. Now they’ve had to consolidate and join with former rivals in both China and Russia.