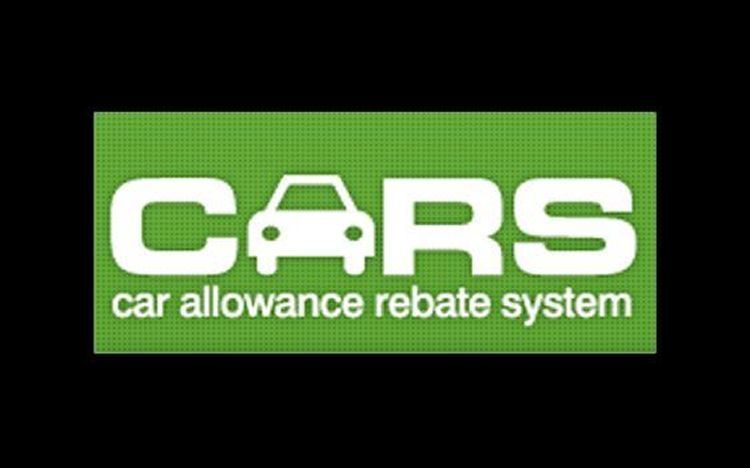 It seemed like the perfect plan to bolster a faulting economy and help the environment: offer a cash incentive for Americans to trade-in their dirty older vehicles for clean new replacements. Known as the Car Allowance Rebate System (CARS), the public came to know this program by another name – Cash for Clunkers.

In 2009, nearly 690,000 people took advantage of CARS, surrendering their inefficient old vehicles in exchange for a $3,500-$4,500 credit towards a new vehicle. By encouraging consumers to replace older vehicles with brand new ones, the plan would reduce air pollution caused by these older cars, improve our national fuel economy average, and boost the economy.

Unfortunately, what was promised and what actually happened are two different things.

CARS Was Popular, But Not Without Critics

The financial bump from the CARS program was immediate, at least for car dealers and manufacturers. The government boasted that new cars replacing the old clunkers were 61% more fuel efficient, improving from an average of 15.4 mpg to 25.4 mpg.

Everything seemed to be going perfectly – enthusiasm and participation was so high that congress extended the program through 2010 and doubled the budget to $2 billion.

However, even during the program’s heyday, there were questions. Why are new truck and SUV purchases qualifying for the CARS rebate, even when these vehicles get bad gas mileage? Why are US tax dollars being used to subsidize the sale of Hondas, Toyotas, and other imported vehicles – shouldn’t Cash for Clunkers be limited to domestics? Is CARS really helping replace clunkers, or would these vehicles

Finally, what’s happening to all those old clunkers?

Do Old Cars Go To Heaven?

Normally, when an old “clunker” is traded in on a new car, one of two three things happens:

Under the rules of the CARS program, things were a bit different.

First, every clunker’s engine had to be destroyed. Technicians opened the oil filler cap, poured in a sodium silicate solution that quickly turned into glass inside the engine, rendering the engine useless. Thus, no clunkers could return to the road in the USA or elsewhere.

Second, once the engines had been destroyed, dealers could sell the remaining shell of the vehicle to a local junkyard. Once at the junkyard (aka vehicle recycling center), newer and/or popular models were typically stripped of parts in a few weeks. Older and/or less popular cars, on the other hand, went largely untouched.

Three, congress had strapped a time bomb on any vehicle traded-in as parts of CARS program. After 180 days – regardless of how much of the vehicle has been recycled – the vehicle had to be destroyed.

The problem? It might take years to part out an older or less popular car. Six months simply wasn’t enough time.

Recycling is Good for the Environment, Right?

According to the Automotive Recyclers Association (ARA), nearly 100% of any given vehicle can be recycled…everything from body panels to starters to those little plastic parts in the interior. However, 100% recovery takes time. The ARA says it takes about 3 years for a vehicle to be completely parted out, at which point the remaining pieces (basically the frame and damaged parts) are shredded for scrap.

Unfortunately, because the CARS program mandated that clunkers had to be shredded after 180 days, hundreds of thousands of vehicles weren’t completely recycled. Instead, they were sent to shredding facilities, where giant machines can turn an entire car into a pile of metal shreds in a few minutes.

The problem with shredding? For each ton of metal recovered at a shredding facility, roughly 500 pounds of chemical laden shredder residue are sent a landfill.

The ARA attempted to reason with the government, lobbying to extend the 180 day deadline. They explained that the plastic and metal destroyed by premature shredding represented the same amount of energy found in 24 million barrels of oil, something that the CARS program was supposed to be saving. No extension came.

The Impact of Cash for Clunkers

As for the 690,000 new, more fuel efficient vehicles on the road, the benefits to the environment were fairly negligible. There are over 250 million registered vehicles on the road – getting rid of 690,000 clunkers represented just isn’t enough to make a dent.

Says the WSJ: “Rather than stimulating the economy, the program made the nation as a whole $1.4 billion poorer.”

Did CARS benefit the companies who build and sell cars? The answer is an emphatic yes – dealers and automakers combined likely earned about $5,000 for every vehicle sold…putting about $3.5 billion into these industries. Perhaps the government should have called CARS the “Car Manufacturers Welfare Program” instead.

The views expressed in this article are those of the author and do not necessarily represent the views of, and should not be attributed to, AutoConversion and its affiliates.

This article was contributed by a Guest Author. The views and opinions expressed in this article belong to the author and do not necessarily represent the views of our publication. For more information about contributing articles as a guest, please contact us. Thank you.