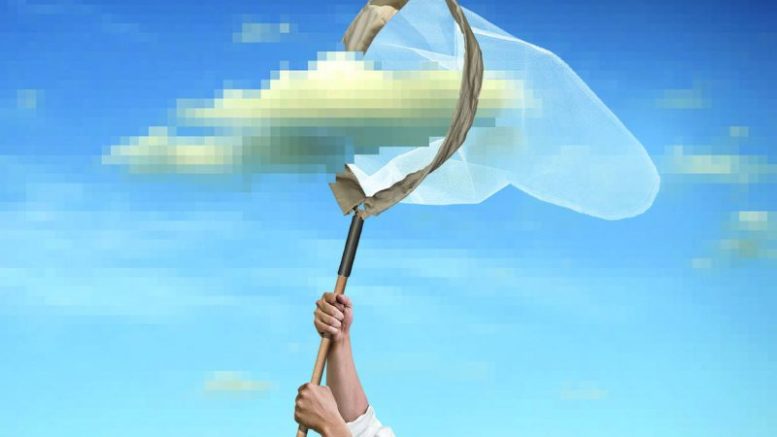 Is Your Stuff Safe in the Cloud? (WSJ)

Have you seen the headlines lately? Hacking and surveillance are bigger news than the next iPhone. Yet companies like Google, Apple and Dropbox have been urging us to load all our photos, and sometimes even more precious documents, in an online vault called the cloud. It’s actually huge racks of servers, in locations all over the world.

What could possibly go wrong with hundreds of millions of people storing personal data in a centralized warehouse?

In August, Dropbox reset the passwords for 68 million accounts in response to a 2012 breach. Anyone with an email address is at perpetual war with phishers, who were behind a big celebrity photo iCloud leak in 2014. Is anything safe from hackers?

The automotive industry isn’t asleep to the threat posed by car hacking. Over the last year or so, security researchers have made frequent headlines by targeting internet-connected vehicles, probing them for vulnerabilities and seeing what they can pull off.

So when researchers successfully target a vehicle or automotive company, it can make for some alarming headlines. But the companies generally don’t get angry. In fact, they welcome it.

GM’s approach is by no means unique — most major tech companies operate some kind of vulnerability disclosure program that welcomes public submissions (so long as they abide by certain ethical standards). The 108-year-old car company works with Hacker One, an organization that connects companies to researchers and provides a platform for disclosing risks.

Since the program’s launch a year ago, it has had hundreds of submissions, the executive said.

The Phoenix Sky Harbor International Airport, in the midst of a six-year overhaul, is deploying a new generation of technology to capture insights from the stream of data generated by visitors. The goal is to make operations more efficient and improve the flyer experience. This year, the airport, one of the 10 busiest in the U.S., plans several tests of sensors, digital cameras, beacons and other technology intended to modernize activities such as dining and passing through security checkpoints…