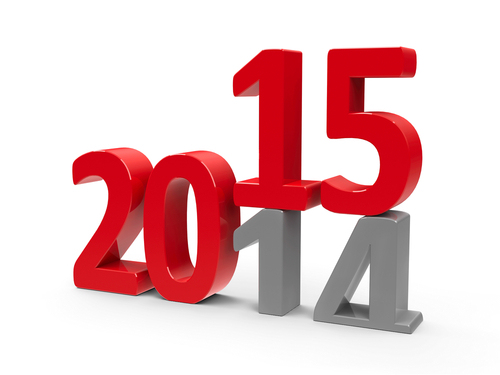 The psychology of a “year” is a fascinating thing.

Our instinct, I imagine, is to contemplate what occured,

Then identify a sense of meaning to it all.

From an advertising perspective

The masses have effectively embraced the reality that

Can and will be used (for and) against them.

In effect, the consumer mindset now is essentially,

“I know you are watching me.

Please don’t take advantage of that,

Even though I know you probably will.”

From a media & technology standpoint

I would say that 2014 is yet another Year of Marvel.

The technology we output today is phenomenal.

From responsive and adaptive websites, to

Predictive analytics and semantic avertising to the

Convergence of media, gadgets, and consumerism

It appears the world truly is at our fingertips.

How much better can it get!?

As an automotive professional, I can’t help but

Tie all of this into an automotive perspective.

Kudos to Mary Barra for

Emerging as the leader of General Motors.

Her accomplishment is truly a victory for all, and

I think she is doing great!

Shame on Chrysler, not for merging with Fiat,

But for forgoing its founder’s name.

However, congrats to FCA US,

For turning its ship around.

Chrysler, or FCA, is the only auto maker that

Oh and then there is Jeep.

What a brand! For real.

Jeep is taking the world by storm.

Hats off to TrueCar, by the way

The company has single handedly come out farther

In a marketplace rightfully trying to redefine itself.

Nobody had TrueCar’s back. Nobody. 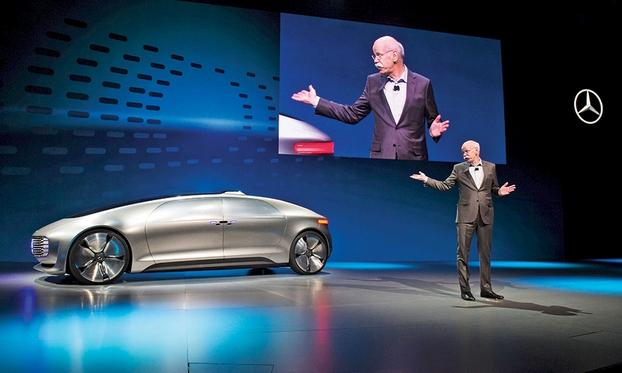 And so I leave you with a few final notes…

1) Google’s “driverless” vehicles are, on one hand,

A novel and somewhat bold idea.

2) Takata and the recall situation, prove

That the auto industry has a cultural and economic dilemma on its hands.

Dare I say that government is not the answer.

Personally I am not comfortable with the

Not because it throws innovation and speculation for a loop, but

Because it smells fishy.

My gut tells me that we will wake up one day, soon,

To $6-plus per gallon prices.

Not Cool. Not cool at all.