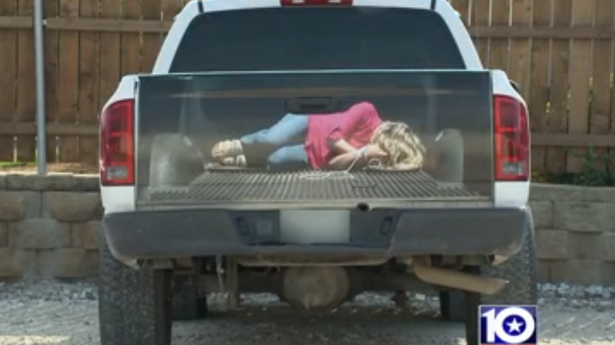 Just came across this news bit about a sign company in Waco, Texas causing a stir because of a decal they produced to create the optical illusion of a woman tied up in the back of a pickup.

I couldn’t help but grimace at the response the local news company shared from one person, that the “abduction or any violence against women is not funny or cute.” 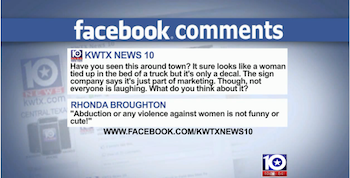 While certainly it is not funny or cute, the controversy will obviously help Hornet Signs with some viral WOMA (Word-of-Mouth Advertising). Much like we all know that sex sells, well, controversy can be a terrific marketing ploy as well. 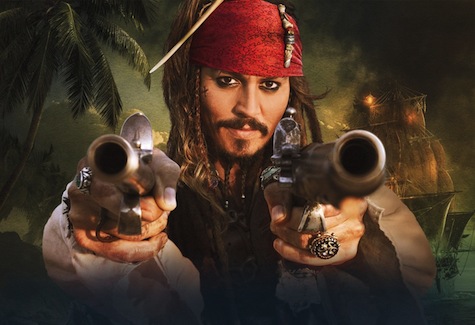 What strikes me though is how something suggestive and controversial like this will cause a stir in the same people that probably watch movies like “Pirates of the Caribbean” or John Wayne cowboy movies that glorify the lifestyles of people that rape, rummage, and pillage people and towns. To be fair, John Wayne is typically a nobel cowboy bringing justice to bad folks, but in Disney’s Pirates of Caribbean the protagonist that everybody routes on is indeed a pirate. Disney has made a killing with this brand by glossing over the true lifestyle of pirates and glorifying pirate adventures.

From a marketing perspective, this “experiment” is a real winner. If you want to questions the company’s values or political correctness, well, I’d love to see your music and movie libraries.