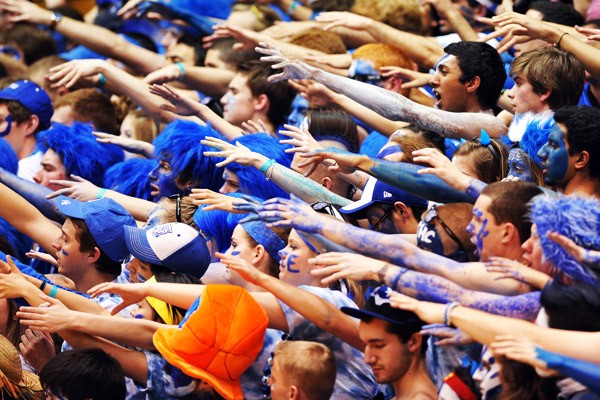 Earlier this week, the data utility company Dataium released a new report that outlined the impact of automotive ads during the 2012 NCAA Men’s Basketball Championship game on online auto shopping behavior. The report showed that comparable to other major sporting events like the Super Bowl, there was a decline in shoppers visiting auto dealer websites during the game.

The decline in shoppers during this year’s game was – 4.67%.

In addition to this, Dataium saw no increase in shopping behavior immediately following the commercials. The exceptions to this were after the airing of commercials for Mercedes-Benz and Cadillac.

For example, there was a 43% increase in unique visitors to Mercedes-Benz dealer websites after their commercials aired.

The report discusses the impact of automotive ads during the game on online auto shopping behavior. It also outlines:

To purchase the Promotional Impact report for the game from Dataium, visit Dataium’s website and carouse through the online library. If you do, be sure to report back here on how you plan to utilize the information in the report so we can keep track of those efforts.

In spite of this, another source reported that the tournament was a win for Toyota. As stated on the YouGov.com site,”Of the slew of automakers sinking millions of ad dollars into NCAA March Madness, Toyota has seen the greatest perception lift with college basketball fans in the US.”

Toyota registered a commanding 15 point gain in buzz score from the two-week period prior to the tournament to the March Madness period of March 13th through the 26th. GM notched 11 points with the same comparison metrics, followed by a tie between Chevy and Volkswagen (both 8 points), and Ford (6).

Obviously, these two sources are monitoring and measuring different things but you have to wonder where the correlation is, assuming there is one.