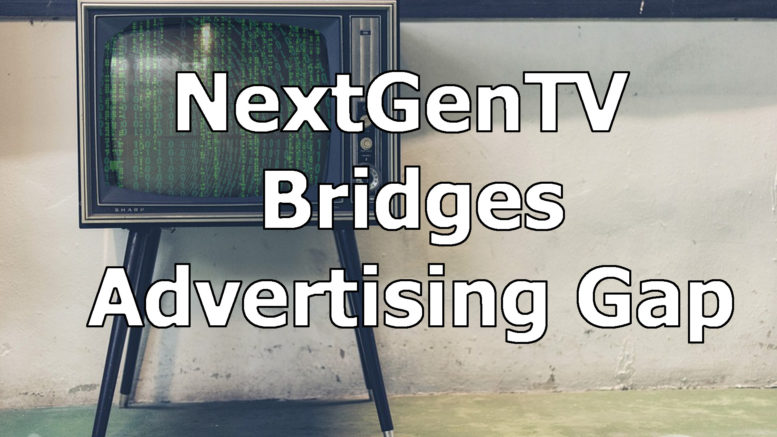 Science fiction books, comics, television shows and movies have been shaping the future of real life technology for generations. From the ‘communication watch’ Dick Tracy sported to the handheld communicators in Star Trek, we’ve become accustomed to seeing our technological daydreams be turned into reality.

The 2002 film Minority Report featured slick predictions for the future. From high-speed self-driving cars that are instantly rented on an ‘as needed’ basis to smart homes and immersive computer rigs that respond to both voice and gesture based commands, the technology depicted in the film enticed fans of emerging tech at the time.

One scene in particular grabbed the attention of marketing experts. In the scene, the main character, John Anderton, walks through a crowded mall and is scanned by nearby cameras. The moment the smart network recognizes him, he is bombarded with personalized ads that call him by name and reference his past purchases. It’s the kind of truly personalized marketing that companies have dreamt of. 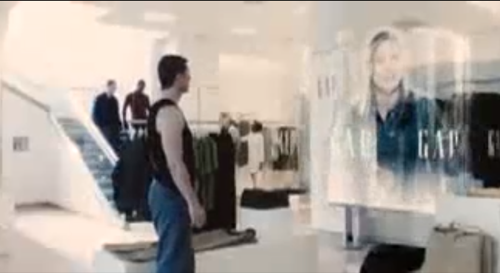 While much of the technology in Minority Report remains the stuff of science-fiction, the advertising it depicts may indeed be right around the corner.

The Federal Communications Commission voted this week on whether or not to approve Next Gen TV. The new standard for television technology will include sharper pictures, videos on demand and the ability for broadcasters to track user data in order to deliver targeted ads to viewers.

For marketers, this means they can tailor their ads to appeal specifically to people more likely to want their products. That means more ads for cleaning supplies and toys in houses where kids shows are on most of or more targeted marking from local concert venues for users who tune in to concerts. It’s the chance for advertisers to deliver the kind of specialized content that will take advertising from seeming spammy and cookie-cutter to likeable, shareable and ultimately more effective.

While this is great news for companies looking to improve the efficacy of their marketing programs, critics point out that this technology raises some questions about privacy.

Michigan Representative Debbie Dingell has voiced some concerns about the privacy implications in a direct letter to the FCC. In it, she agrees that there are potentially some “significant benefits” to this new technology but, she says, it needs to be examined more closely. She said her main concerns were that it “raises questions about how advertisers and broadcasters will gather the demographic information from consumers” and “what privacy protections will be in place.”

But privacy concerns weren’t even mentioned in the 109-page ruling the FCC is set to vote on sometime this week. It could allow broadcasters to collect any data they want – even personal information – and then turn around and sell it to marketers without ever telling consumers what information they are giving up.

There are also no rules on how the data itself is handled. In a world where security breaches and identify theft is increasingly common, most people want to know what protections there are when it comes to their personal information.

On Thursday, November 16, the FCC gave Next Gen the green light. For consumers it means targeted advertising is on the horizon. Also on the horizon – another upgrade to 4k television broadcast. The newest advance in High Definition viewing offers crisper images and a more immersive feel. The enhanced viewing technology isn’t compatible with older systems on both the broadcasting or receiving ends which means by the time broadcasters have improved their equipment, it’s highly likely the public will have to upgrade their sets as well.

Now the question becomes, if the public wants to be able to see every detail in their favorite shows – does that mean they’re willing to let marketers see more detail of their own personal lives?