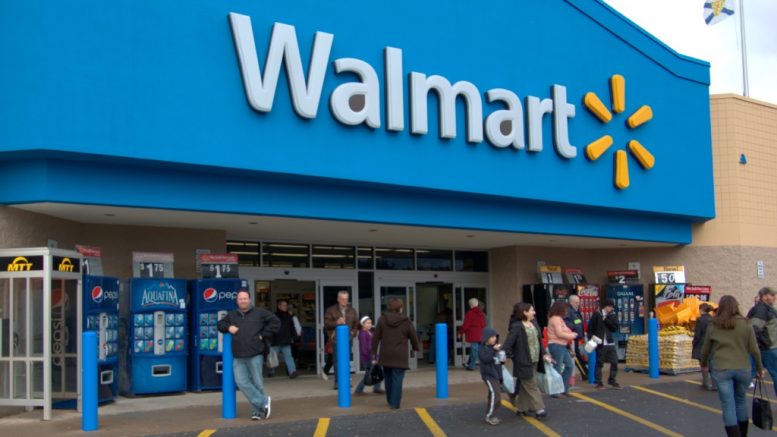 Inside Walmart’s Digital Strategy – Lessons from the Behemoth’s Playbook on Reputation (Ragan.com)

When your organization has thousands of stores worldwide, you’re bound to have some reputational problems.

Such is the case with Walmart, a brand that has battled countless rumors about the way it treats its employees, customers and the communities it serves.

“We know what the stories are,” Chad Mitchell, senior director of digital communications at Walmart, told a captive audience at Ragan’s Social Media Conference for PR, Marketing and Corporate Communications on March 28. “When you employ 2.3 million people and have 11,000 stores, you’re bound to have vulnerabilities.”

How can an organization not only squash those rumors, but ensure that the public’s perception of the company matches reality?

Mitchell and Dan Kneeshaw, senior director of global associate communications at Walmart, revealed the retail giant’s approach in a session titled, “Down to basics: The building blocks of a winning digital strategy.”

YouTube will now block ads on channels with under 10,000 views (TechCrunch)

The social network will not allow ads on channels that have fewer than 10,000 views total, across all their posted videos. YouTube told The Wall Street Journal that the measure has been in development since November, and that it’s intended to block channels which steal content from other sources from deriving revenue from the platform.

YouTube is facing a significant backlash for displaying ads from partners against video containing racist and otherwise objectionable content. Google apologized for the mistake, and adapted its policies, but some major brands, including Coca-Cola, PepsiCo (which is rich, considering its subsequent Kendall Jenner snafu) and Walmart pulled advertising other than targeted search following reports by the WSJ of the ads being displayed against unsavory content.

Tesla Inc. (TSLA) on Monday became the largest U.S. auto maker by market value, overtaking General Motors Co. (GM) — a feat that would have seemed highly improbable 13 years ago when the electric-car maker first began tinkering with the idea of making a sports car.

Shares of Palo Alto, Calif.-based Tesla rose as high as $312.75 during Monday morning trading, pushing the company’s market capitalization to $51.01 billion. That eclipsed Detroit-based GM’s $50.89 billion, based on its highest point in early trading. Ford Motor Co., meanwhile, was valued at $44.95 billion.