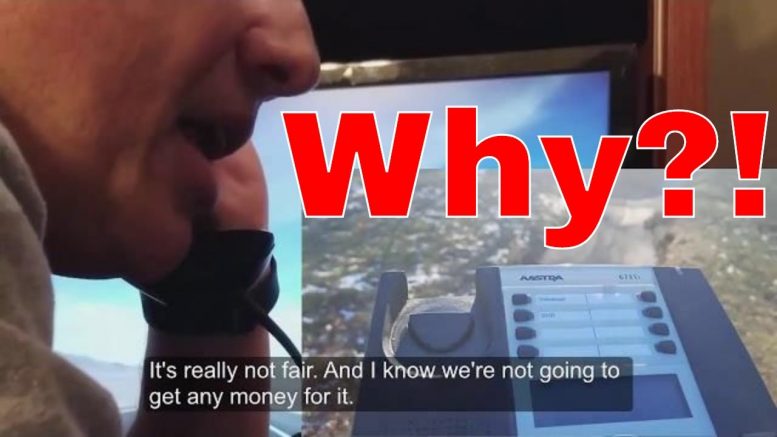 This auto broker trick wasn’t the first and it won’t be the last.

Auto Broker Trick Can Be Far Too Common

To clarify, I first called this broker on a Sunday, and after I gave him the carrier info, he said the load was ours but that he couldn’t get to a computer to dispatch. On Monday, acknowledging that it was me again, he texted me the PU address, buyer number and lot number. Plus, I’ve been in other situations especially around a holiday where this was how dispatch was done. Clearly, we had a deal, and I was also able to verify the vehicle was paid for and ready to go once I had the information this broker had given me. Auto Broker Trick –  wasn’t the first and won’t be the last.

Many Auto Brokers Get a Bad Rap from Car Haulers

This is a perfect example of how that happens. True story.

Hey, I’m calling from dispatch.
Got a question for you.
You, uh…You and I talked about a Kia Soul last weekend for dispatch for transport.
Do you remember that? That was from Missouri to Texas?
Yes, it was a Kia Soul at a Copart – going Missouri to Texas?
From the Copart in Bridgeton, Missouri.
Did I lose ya?
I’m not sure what there is to check because I haven’t even told you anything yet.
So I’m not sure why I’m on hold.
But I’m guessing you put me on hold because you know why I’m calling…
Because you said you were gonna dispatch it to me – but you left it on Central Dispatch.
So when the driver went to go pick it up – it was already gone.
Copart told him it was already gone but I know when I called Copart the day before it was still there.
So I’m guessing this got ‘double-dispatched’ and you’ve either got me on mute or you’ve got me on hold because you don’t wanna talk about it
beause you know that somehow – for some reason – you dispatched it to me and another company.

It Wasn’t Copart’s Fault. It Was An Auto Broker Trick.

We don’t know how many companies but at least one
and so then the driver shows up and there’s no car there
you know you’re not supposed to do that
and I’m still on mute, and I mean, our – the phone line is still connected, so…
I mean, I’m assuming you can hear me. That’s not cool, man.
I’m guessing you can hear me
I think you have me on mute.

But – we know that some companies unfairly say they’re gonna pick up a car – don’t pick up a car.
I know that Copart storage is $40 a day which is expensive.
But the company I called for was really gonna pick up that car.
In fact, they went there to actually go pick up the car just as I said they would.
So – I don’t know what – I don’t know what happened – I think I know what happened.
I think you purposely didn’t dispatch the car on Central so that you could ‘double-dispatch’ it and whoever got there first actually got the car.
It’s not cool and um, you know, that’s – that’s actually one of the reasons why this is such a difficult marketplace for so many drivers.
And I know it’s difficult for brokers, too. And I know it’s tough on customers, too – but…

An Auto Broker Trick Is Unacceptable

You know – it’s not acceptable.
I don’t wanna see this again.
I’m gonna look out for your company name and I’m gonna be careful next time I call you for a load.
It’s really not fair.
And I know we’re not going to get any money for it.
I know the driver’s not going to get any compensation.
But, it happened and I’m going to be watching out for your company, so…
Alright, I’m hanging up the phone.
I’m pretty sure you heard me say all this.
And, uh, we’ll see what happens next.
We all need to be careful out there.
Please don’t do this again.
Alright. Thanks, bye.

Car Haulers need to band together if we want this crap to stop. Please join me. Please Like and Subscribe and I’ll see you Tuesday Night. Thank you.