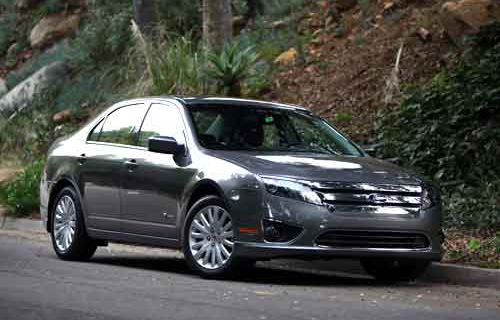 Kelley Blue Book has announced the most researched vehicles of 2011. To some of us, it won’t come as any surprise.

Here are the top 20 most researched vehicles in order, from top to bottom.

Winning industry awards is nice, but the true test of a vehicle’s market strength and worth among consumers is how the vehicle is treated by the car buying public. It appears that 2011 has been dominated by three major auto manufacturers: Honda, Ford, and Toyota. On the second rung of the popularity ladder are Hyundai, Chevrolet, Volkswagen, and Nissan.