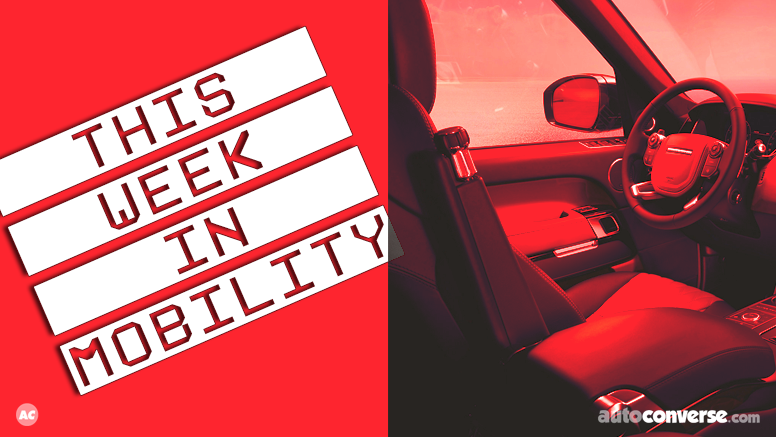 Uber Technologies Inc.’s chief product officer, Jeff Holden, said he is leaving the company after a four-year stint that included the development of the company’s carpool service and oversight of its flying-taxi initiative.

Mr. Holden told colleagues his last day at the San Francisco ride-hailing firm is Thursday, a spokesman confirmed. Uber didn’t say if Mr. Holden had a new job lined up.

Uber’s former chief executive, Travis Kalanick, hired Mr. Holden four years ago from Groupon Inc. where he also was product chief. Mr. Holden also spent about nine years at Amazon.com Inc., where he was known for helping to lead the development of the Amazon Prime membership program.

At Uber, Mr. Holden oversaw the creation of UberPool, which lets people hail a ride with others going in roughly the same direction.

His departure follows that of David Richter, the global head of business and corporate development, earlier this month. Of 16 executives running the company as a committee last year immediately after the departure of Mr. Kalanick in June, seven have since left including the vice president of product and chief legal officer.

Production woes have delayed delivery of Tesla’s Model 3, its new entry-level vehicle aimed at bringing more consumers into the carmaker’s electric fold. Tens of thousands of customers have put down hefty deposits to reserve a Model 3 in the 2-plus years since order banks opened, and the vast majority have yet to take delivery.

The carmaker has faced several delays this year alone, including the loss of staff and trouble at the factory. Here’s what we know so far.

[Get the Full Rundown]