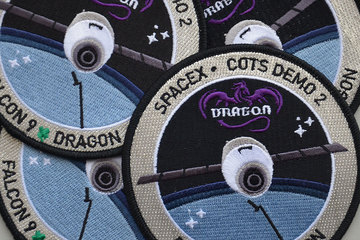 On May 25, 2012, SpaceX made history when the Dragon spacecraft became the first privately developed vehicle in history to successfully attach to the International Space Station. Previously only four governments — the United States, Russia, Japan and the European Space Agency — had achieved this feat.

The video below from SpaceX features key highlights from the mission including:

We blogged about SpaceX earlier in the year with the post, SpaceX Celebrates 10 Years. Below is a video with highlights from the Dragon mission. Enjoy!