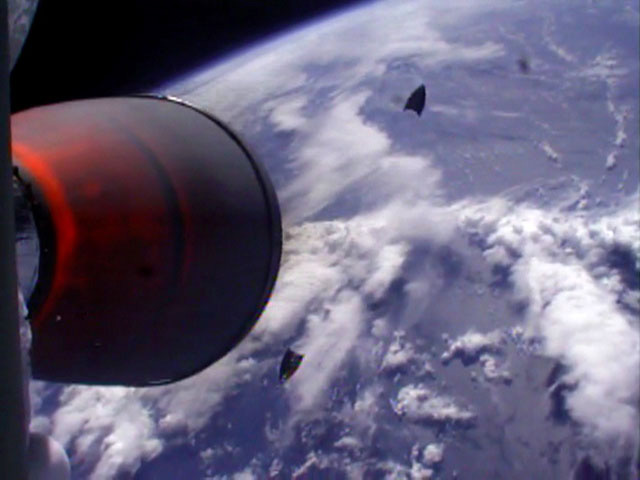 Ten years ago, a company called SpaceX was founded with the goal of helping make the human race a multi-planetary species. Today, SpaceX remains firmly committed to this goal and plans to do everything within its power to help make this happen. Although we have not covered SpaceX here on our blog, we have been tracking this company of tomorrow for more than a year now, mostly on our Facebook page.

Below is a collection of some of SpaceX’s most memorable moments from the last ten years. Much of what SpaceX has accomplished has been with the generous assistance of NASA which recently phased out the Space Shuttle program. 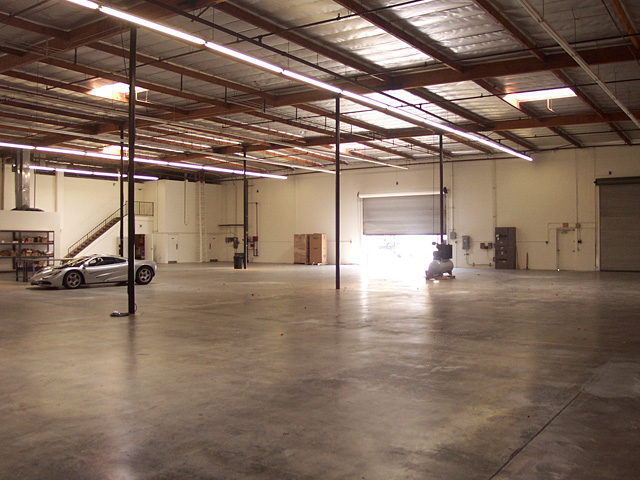 Elon Musk founded SpaceX in 2002 and opened its first manufacturing facility in El Segundo – at the center of Southern California’s aerospace industry. 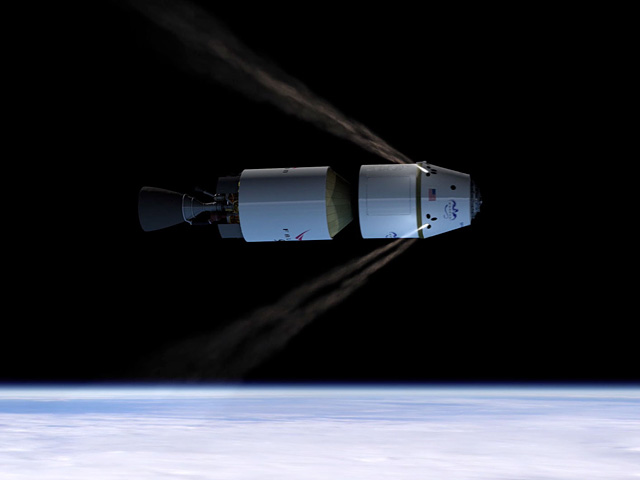 In 2006, NASA awarded SpaceX a contract under the Commercial Orbital Transportation Services (COTS) program to develop the capability to carry cargo to and from the International Space Station as represented by the image shown here. 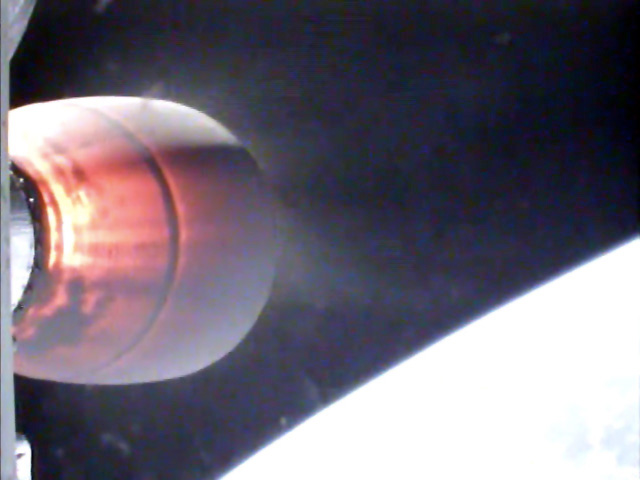 SpaceX’s Falcon 1 rocket became the 1st liquid fueled rocket developed by a private company to reach Earth orbit. This picture shows the nozzle of Falcon 1’s upper stage engine just as it achieved orbit, nine and a half minutes after launch. 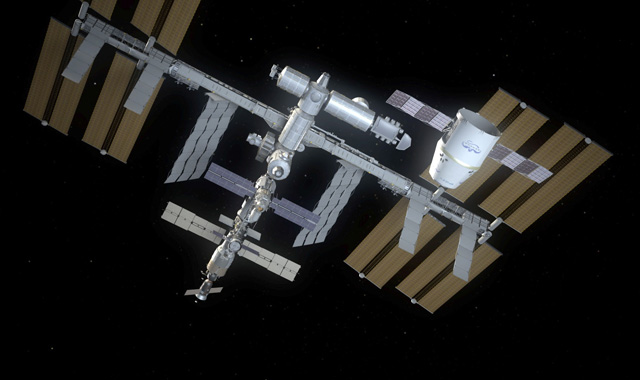 In 2008, NASA selected SpaceX’s Falcon 9 rocket and Dragon spacecraft to take over the job of transporting cargo to and from the Space Station from the retiring space shuttle. While initial flights focused on cargo, Falcon 9 and Dragon were designed from the beginning to transport crew; every cargo flight to the Space Station gets SpaceX one step closer to this goal.

Falcon 1 delivered its first commercial payload to Earth orbit – the RazakSAT satellite for Malaysia. In this image, you see the two halves of the faring that covered the satellite during launch fall back to Earth after separating. 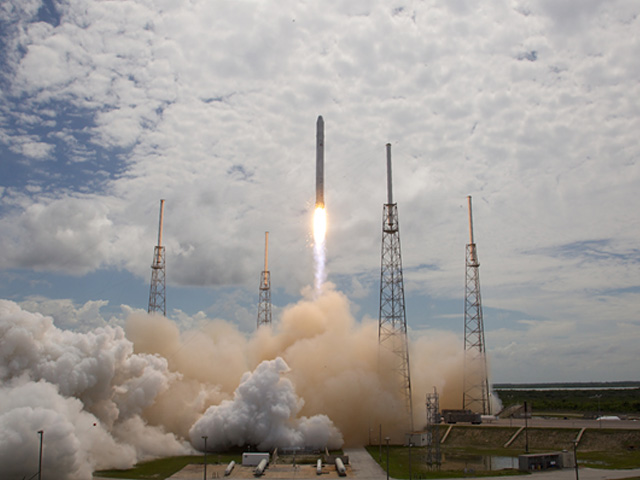 In 2010, SpaceX launched the first flight of Falcon 9, one of the most advanced rockets in the world. The first launch achieved a nearly perfect insertion of the second stage and Dragon spacecraft qualification unit into the targeted 250 km (155 mi) circular orbit. 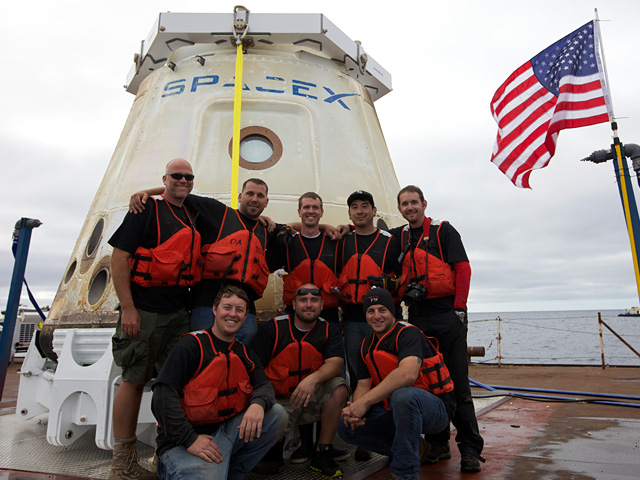 Also in 2010, the second flight of Falcon 9 orbited the first operational Dragon spacecraft under the NASA COTS program, and SpaceX became the first private company to recover a spacecraft from Earth orbit—a feat previously only accomplished by a few nations.