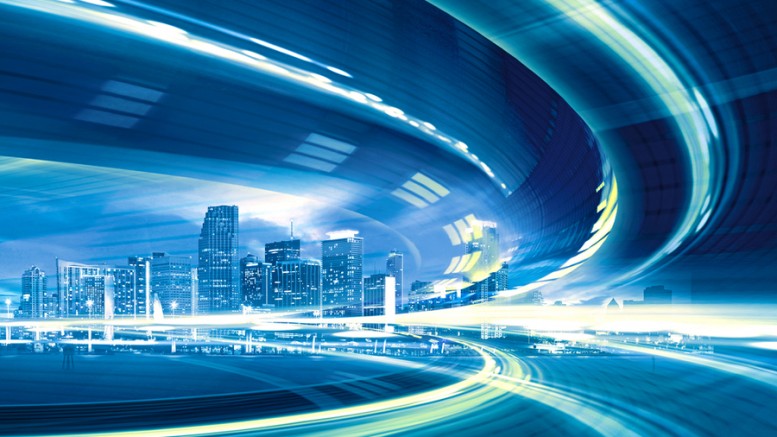 In 2012, entrepreneur Elon Musk started talking about a new mode of transportation that he described as a “cross between a Concorde and a railgun and an air hockey table.” Over the next year or so, that idea would become the Hyperloop concept – a mode of travel now slated to begin construction this year.

Essentially the Hyperloop is a high speed mass transit system that works by propelling pods through tube-like tracks using compressed air. Musk envisioned the system as covering the 354-mile route between Los Angeles and the San Francisco Bay area. Developers aim for the journey to take about 35 minutes, meaning passengers would reach top speeds of around 760 miles per hour with an average speed of nearly 600 mph.

While speculation abounds as to the viability of this type of project, there are plenty of people willing to put up the money in order to be the first to commercialize the idea. Musk has kept the project in the limelight by offering up the details as an open source project, inviting competitors and critics to take part in the development as a way to speed the process along.

Technology and travel pioneer SpaceX has taken the project fully mainstream with their Hyperloop Pod Competition slated to take place this summer. Two commercial companies, Hyperloop Technologies and Hyperloop Transportation Technologies Inc, have emerged as the leading rivalry in the race to create the transportation system.

While they’re still considering Musk’s original idea of using compressed air, they’ve now also included research into magnetic levitation, or Maglev, as an alternate form of propulsion. The companies claim to have engaged in early-stage discussions with 10 countries including China and the United Kingdom.

With costs ranging from $11.5 to $63 million per mile, the biggest barrier in the Hyperloop system is financial, not technological. In fact, the technology seems to be ready – if only companies could find the funding to create a full-scale prototype. And that’s a problem several investors are happy to solve. Various companies working on the Hyperloop prototype have secured funding from big venture capital companies like Khosla Ventures and ZhenFund as well as a slew of private investors through crowdfunding programs.

With investors beginning to crop up, talent being scouted from mainstream companies like Tesla Motors, Cisco Systems and General Motors and the attraction of the newest generation of engineers and inventors, the Hyperloop project is on track to come to fruition within the next year. With so many investors and a project that captures the public’s imagination, this is bound to be just the first step in the newest advances in mass and personal transportation, and we will surely be keeping a beat on it all as well.