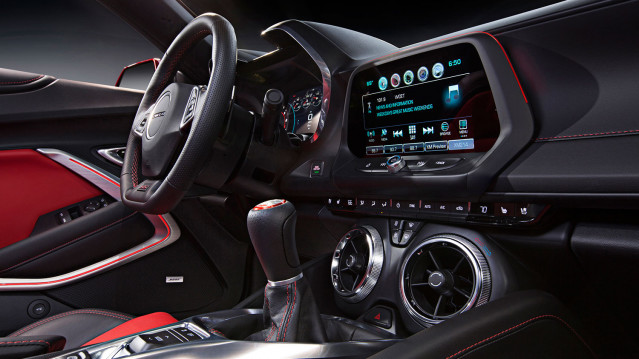 A SpaceX Falcon 9 rocket fired into space from Florida’s Atlantic coastline Monday with a clandestine payload for a U.S. government spy agency, then returned to Cape Canaveral for a pinpoint landing.

Climbing away from launch pad 39A at NASA’s Kennedy Space Center with 1.7 million pounds of thrust at 7:15 a.m. EDT (1115 GMT), nine Merlin 1D engines gave the Falcon 9 rocket a thundering sendoff, darting through low clouds about a half-hour after sunrise along Florida’s Space Coast.

Sound waves from the rocket’s kerosene-fueled engines rattled windows at the spaceport’s press site around three miles from the pad, and the Falcon 9 left behind a contrail of white exhaust twisted by upper level winds as it soared into the stratosphere and turned northeast from Cape Canaveral.

“It’s difficult to make predictions, especially about the future.”

Sure, it’s a wry remark about the accuracy of superfluous prognostication but that doesn’t stop human beings from seeking to peer past the horizon. From trying to plot a course through years of academia to sorting out what’s for dinner, we’re always looking expectantly to the future.

One way to qualify the passage of time is through technology eras, each hallmarked by the progression of transportation — from steam engine to internal combustion, jet propulsion, and so on. This is why flying cars and robot-piloted taxis remain a staple in science fiction narratives. But putting the Jetsons aside for a moment, what’s actually in store for the automotive world in the next few years?

Flying cars are no longer reserved for the on-screen worlds of “The Jetsons” and “Back to the Future.”

In one of the first public test flights of a “flying car,” a prototype, seen in a video published on Monday, whizzes over the waters of a lake about 100 miles north of San Francisco.

The battery-powered Kitty Hawk Flyer – which looks like an oversized quadcopter drone with two pontoons attached to it for takeoff and landing – will be available to consumers by the end of the year, according to the startup financially backed by Google cofounder Larry Page. But don’t expect it to shave minutes off your morning commute anytime soon.