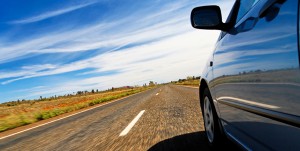 So what’s the conclusion concerning buying habits this year? In short, it’s all about improved technology, smaller vehicles, and better gas mileage. But finding the best value in new vehicles is a bit challenging for some consumers so here are a few tips to help you with your auto shopping this year.

The following added features are great value-adds for a vehicle of any size, but this year automakers are putting them into smaller economy vehicles.

Rising in popularity in 2012 include vehicles with alternative powertrains and turbocharged gas engines. These include hybrid and all-electric vehicles.

Automakers are expecting a 5% increase in fuel efficiency per year up to 2025. That should give auto consumers something to look forward to.

Other features that 2012 automakers are incorporating more and more are safety features such as stability control, which is pretty much standard across all vehicles now.