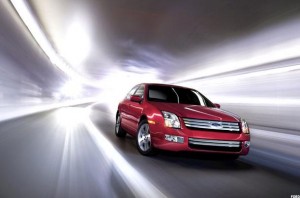 J.D. Power says vehicle dependability has risen by 13% from the year before on 2009 model cars. Vehicles that ranked at the top in terms of dependability include Lexus, Porsche, Cadillac, Toyota, Scion, Ford, GM, Nissan, and Hyundai Genesis.

Lexus wins the top dog award. Any surprises there? Not for us.

It’s also no surprise that Porsche and Cadillac are in the top 5 winners where vehicle dependability is concerned. Toyota is always up there, but consumers have enjoyed driving Toyota vehicles ever since they hit the U.S. market.

The biggest winners in terms of dependability awards are Toyota, Lexus, and Scion with eight awards each. Ford won three. GM and Nissan each won two.

Specific winners in the J.D. Power dependability study segments include: