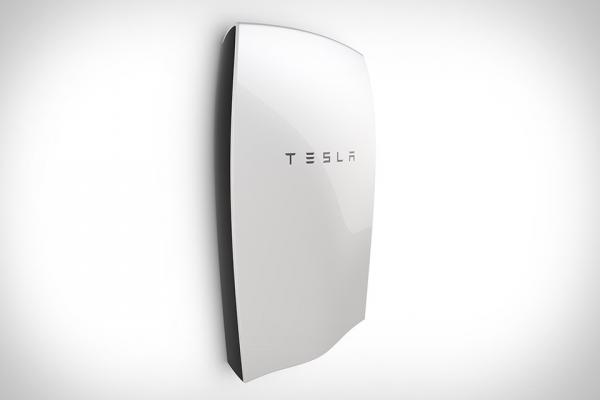 Note: This is a guest post and does not necessarily reflect the views and opinions of AutoConverse.com.

With Tesla’s unveiling of Powerwall, a home battery that charges using electricity generated from solar panels, optimism and scrutiny come in to play at a grand scale as to whether or not this a game changer for the fossil fuel business.

Powerwall, designed to provide power to your place of residence in a way that makes you less dependent of the power grid, such as in the evening or when rates are high, also fortifies your home against power outages by providing a backup electricity supply.

Automated, compact and simple to install, Powerwall offers independence from the utility grid and the security of an emergency backup.

Scrutinized by some as overhype and nothing more than a marketing gimmick, open0minded non-haters recognize the breakthrough innovation and potential for advancement this new product has.

For a narrow-minded haters take on Powerwall, go read Tyler Darden’s pessimistic spew of Tesla and Powerwall on ZeroHedge, which really is nothing more than a haters reference to the more thoughtful and calculated breakdown of the Top 10 Facts about Tesla’s $350/kWh (DC) Powerwall battery by Catalytic Engineering.

What’s truly important to note here is that Tesla, like many mobility companies such as Honda and Mitsubishi has delivered to the world an off-shoot technology that is a bi-product of its innovations, in this case a sensible power alternative for residential use.

While evidently not a be-all-end-all invention, Powerwall arguably is changing the energy game by providing to the world a power supply that hits a niche market with pack, punch, and demand.

What is Powerwall all about?

As published by The Hindu, “Powerwall is a home battery that charges using electricity generated from solar panels, or when utility rates are low, and powers your home in the evening.”

It is a residential storage system with a lithium-ion battery. So, technically, a user can be off the electricity grid.

Powerwall comes in two sizes – a 10 kWh version for back-up power (costing $3,500) and a 7 kWh version (for $3,000). These are excluding inverter costs and installation charges.

It was launched in the US market. Even there, anyone looking to buy a system may have to wait till the middle of next year. That’s because Tesla had 38,000 pre-bookings for Powerwall, and it could struggle to meet this order book. 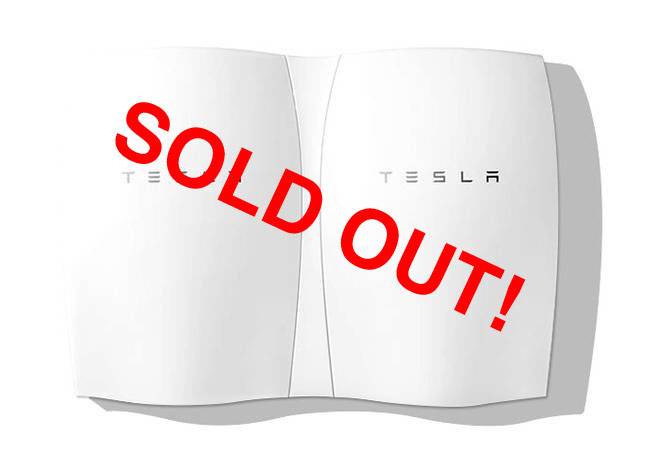 Reservations made for about $800 million in batteries

Some analysts at Bloomberg did the math, and estimate that all these reservations, if people actually end up buying the Powerwalls, add up to about $800 million of revenue for Tesla.

Here’s how Bloomberg Business crunched the numbers behind the $800 million:

Combine home and commercial, and you get $800m.

So what are your thoughts on Tesla’s Powerall? Is this a game-changer for the fossil fuel industry or just an overhyped and overrated marketing gimmick by Tesla and tree huggers?

About the Author: Ted Annis is the purveyor of CarDecalGeek.com and creates custom car stickers for people and businesses interested in the highest quality vinyl decals. Ted is a marketing professional and reptile enthusiast with a vested interest in fossil fuels and alternative energy solutions.