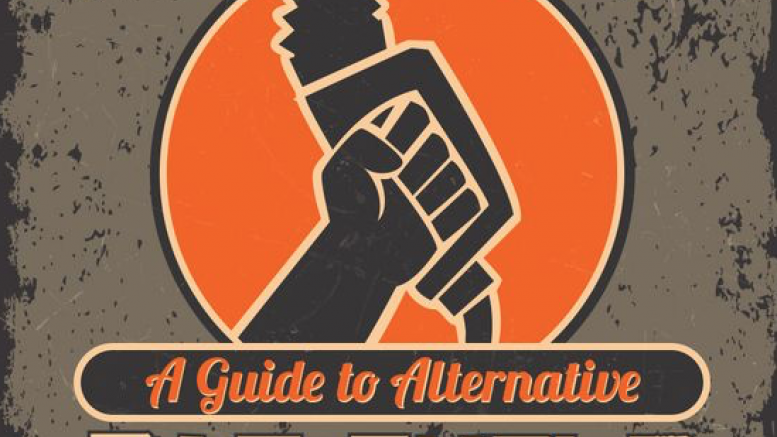 Ten years ago the idea of electric cars was still just that – an idea.  While people have been talking about alternatives for greener, clean-running fuel, we’ve only just begun to scratch the surface of its potential.  Major companies like Toyota, Chevy and, of course, Tesla have brought these ideas to life.

As we begin branching out in terms of ways to fuel our cars, it’s time we took a good, long look at the fuel alternatives. We have a number of different resources – from crops we’ve traditionally grown for food to finding ways to harness solar power. Electric and gas/electric hybrids are the firm front runner now, but there are a number of other options.

While each of these methods offers some pretty tempting perks, like low or no emissions and, in some cases, a production system with little overhead, there are also some significant challenges. In many cases, the small network of refueling stations remain a serious challenge. The number of refueling stations will undoubtedly increase as time goes on, but it may depend on which fuel alternative is most widely adopted by car manufacturers.

This infographic, designed by Neil Tohill, sums up the pros and cons of each of the leading options for fuel alternatives – from bio-diesel and ethanol to pure solar power, and even propane (Hank Hill would approve, no doubt). 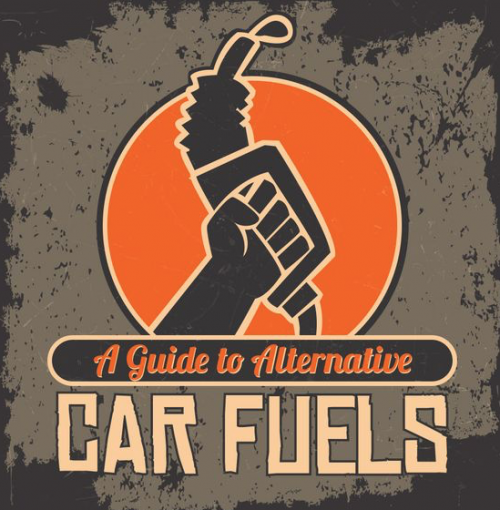 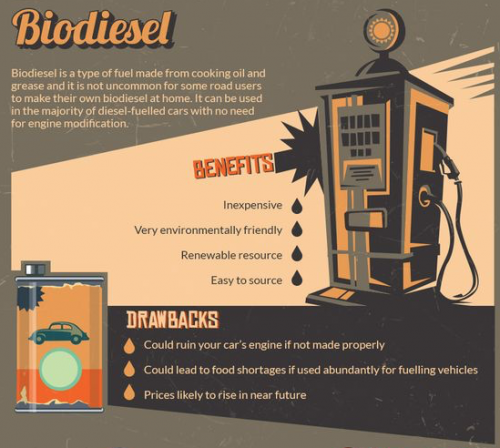 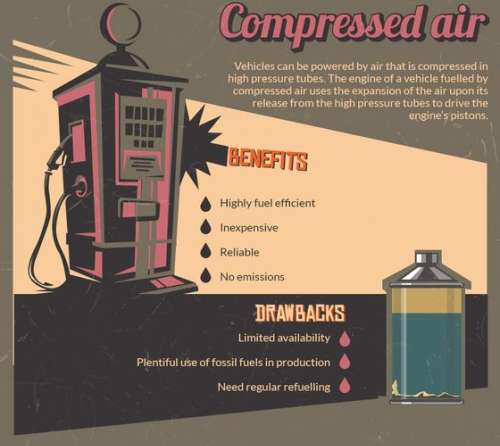 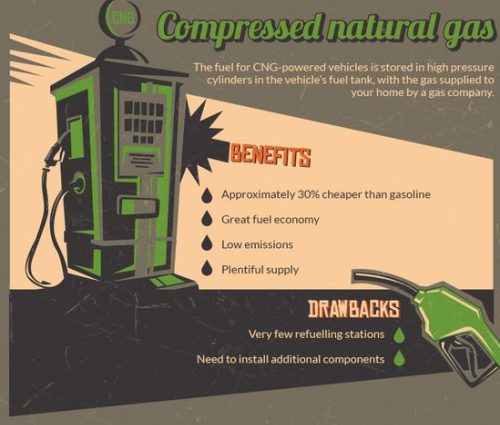 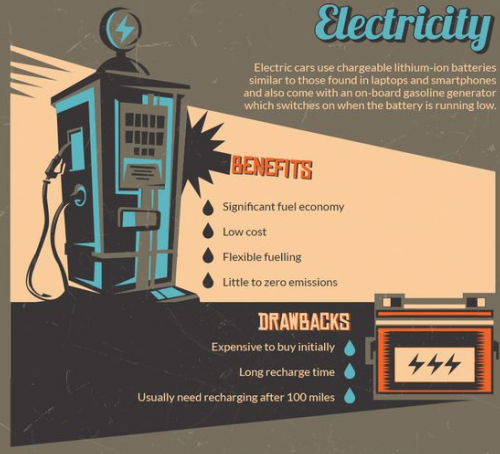 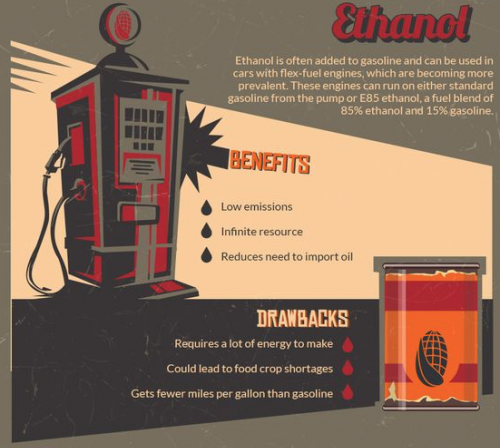 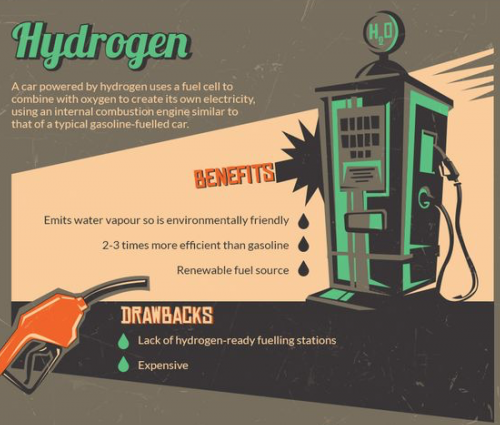 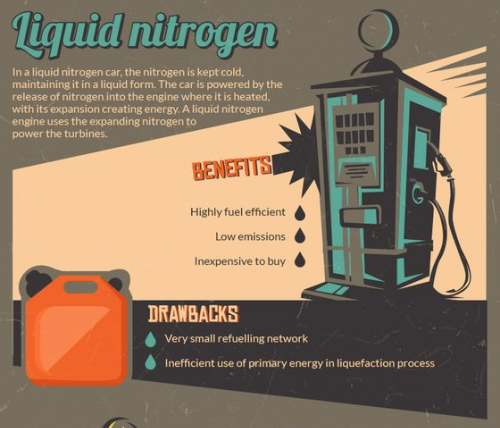 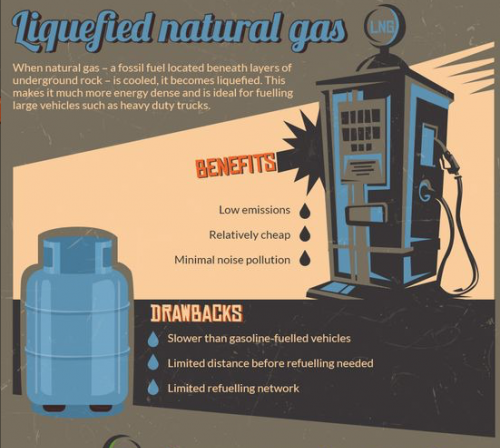 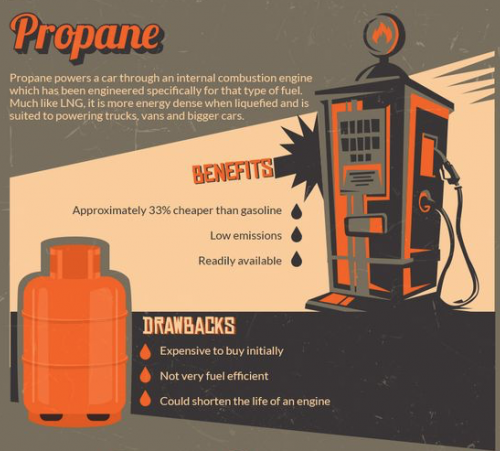 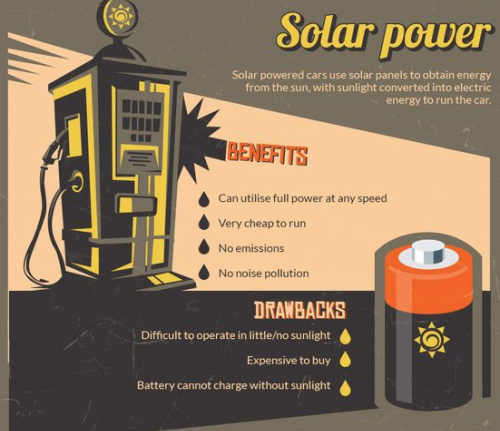