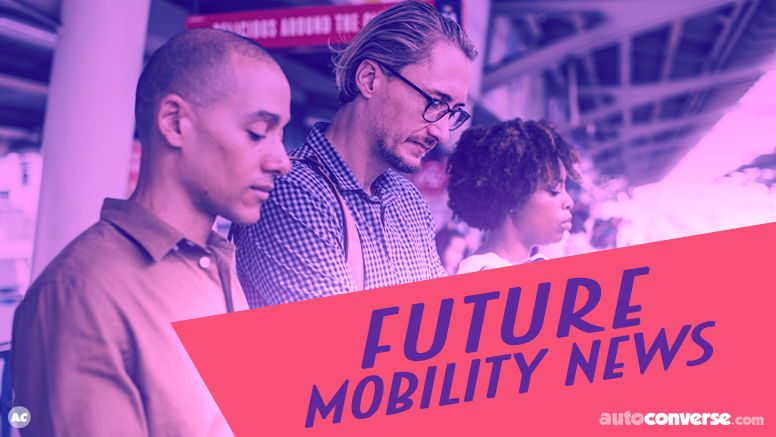 Under a new name, the Google sibling plans to methodically build a futuristic rival to Uber and Lyft. This is how the Waymo driverless car service will unfold.

Waymo, the secretive subsidiary of Google’s parent company, Alphabet Inc., is planning to launch the world’s first commercial driverless car service in early December, according to a person familiar with the plans. It will operate under a new brand and compete directly with Uber and Lyft.

Waymo is keeping the new name a closely guarded secret until the formal announcement, said the person, who asked not to be identified because the plans haven’t been made public. Learn more about the Waymo driverless car service with the link below.

Located on the southern shore of San Francisco Bay in Silicon Valley, and with more than 1 million inhabitants, San José is the third biggest city in California. It is planned to be the pilot city for trials, targeted to begin during the second half of 2019, of the highly and fully automated driving (SAE Level 4/5) on-demand ride-hailing service recently announced by Daimler and Bosch.

The three parties have signed a memorandum of understanding to pursue and finalize this activity. Using automated Mercedes-Benz S-Class vehicles, Daimler and Bosch propose to offer the service to a selected user community in the San Carlos/Stevens Creek corridor between downtown and west San José.

With its population expected to grow 40 percent in the next two decades, the metropolitan area faces growing transportation challenges. Moreover, San José wants to prepare itself for a future in which autonomous cars hit the streets.

What should an autonomous vehicle do when there’s no avoiding an accident?

An extensive international survey reveals distinct global preferences concerning the ethics built into the programming for autonomous vehicles. The Massachusetts Institute of Technology survey involved more than 2 million online participants from more than 200 countries weighing in on versions of a classic ethical conundrum called the Trolley Problem.

The survey also showed that people cared more for the lives of law abiding citizens rather than law breaking pedestrians, like jaywalkers. And researchers say it’s information like this that could be used to inform the way software is written to control autonomous vehicles.