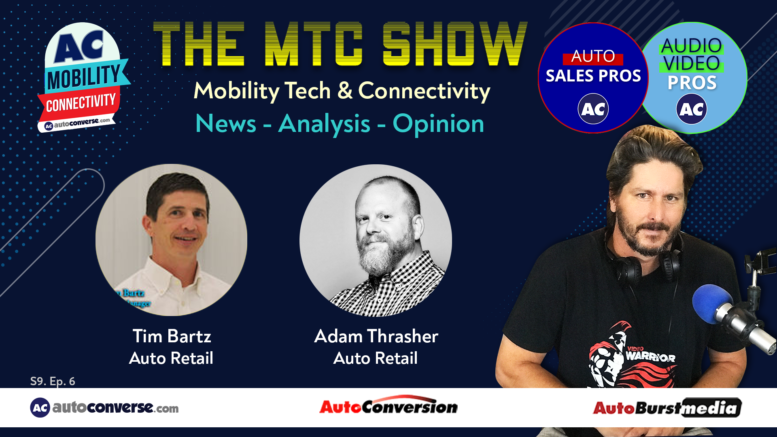 In a 1942 edition, writer Leigh Brackett wrote a story called The Sorcerer of Rhiannon. In the story she writes the phrase, ‘Witchcraft to the ignorant, … simple science to the learned,’ an idea remnant to the third of Clarke’s three laws which states, ‘Any sufficiently advanced technology is indistinguishable from magic.’

It is with this notion of magic that we must lean in as individuals to what is going on in society today across the globe as a direct result of social media.

In the 2020 American docudrama The Social Dilemma, the film explores the rise of social media and the damage it has caused to society, focusing on its exploitation and manipulation of its users for financial gain through surveillance capitalism and data mining. It goes into depth on how social media’s design is meant to nurture an addiction, and it examines the issue of social media’s effect on mental health (including the mental health of adolescents and rising teen suicide rates).

As an early adopter and advocate for social media, picking up Twitter around 2007 and Facebook shortly thereafter, it is fair to say that I was naive to the longer term negative effects and consequences of social media on myself, people I know and care about, society and the world around us.

But even as new social media apps hit the market, I continue to embrace and experiment with this technology, Clubhouse for instance, albeit with skepticism and caution now.

Why the skepticism? Because it’s not by accident that people and society are so splintered and divisive today.

Social media is the most powerful and progressive entity we have been ruled by as humans on this earth. And I mean “ruled” seriously and literally. Because that is exactly what is occurring.

The data mining, machine learning, and artificial intelligence behind social media and capitalism’s need to profit are evolving at such an exponential pace, our practical world is not equipped to keep up.

Last week on the MTC Show we talked about the Ford Bronco, All-Electric Vehicles, and the most annoying things Uber riders do when ride sharing. This week our focus is on the use of social media and what it means not only for us and society but for the car business and owning and shopping for a vehicle.

Two weeks ago on the show we welcomed Eric the Uber Driver from Philadelphia who shared with us his list of the top 5 most annoying things Uber riders do. Eric is back this week with his top 5 worst rides, from a driver perspective of course. 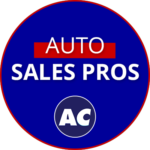 Building on the theme of social media and its role and impact on society in general, where does social media stand today for automakers, retailers, and consumers? And what should consumers expect from these actors now and in the near future? Also How are shoppers and consumers even responding to the current pace of vehicle technology advancements in contrast to the transactional process to experience today’s incredible automobiles. 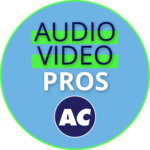 Joining us on the panel are Adam Thrasher from Nashville presently working in auto retail and no stranger to the use and application of video, text messaging, and other digital media to engage with auto shoppers and help address their vehicle needs; and Tim Bartz in Kansas also in auto retail but on the e-commerce end of things who shares a passion for the use of video in auto retail as well.

The drastic measure comes ahead of a law expected to pass in Australia that would require online platforms to pay news organizations for hosting links to their content. Google struck a deal to provide “significant payments” to Rupert Murdoch’s News Corp.

Facebook characterized news as a small fraction of its business — about 4% of what users see in their feeds — but something that it was happy to host as a sort of public service. The company said that it will use “a combination of technologies to restrict news content” and will establish “processes to review any content that was inadvertently removed.”

The ‘My Truck’ music video is viewable now on Chevrolet’s new TikTok profile, which just launched this February. Chevrolet is one of only a few automotive brands with a channel on TikTok and plans to reach new audiences through the platform.

Ford and Google are entering a six-year deal that will make the tech giant responsible for much of the automaker’s growing in-vehicle connectivity. Google will also provide cloud computing and other technology services.

The partnership is designed to streamline Ford’s operations and accelerate an ongoing $11 billion restructuring plan. It marks a major shift for the automaker, which has spent hundreds of millions of dollars annually in recent years to develop and maintain such systems.

It will also give Google a new marquee customer for its cloud computing technology, which lags behind rivals Amazon and Microsoft in market share, and shows how Google is willing to use assets such as its mobile dominance to help build its cloud business. The deal is not exclusive, allowing the companies to use other clouds or existing Ford data centers.

Under the deal, Ford and Lincoln vehicles will sport Android, the Google Assistant, Google Maps and Google Play starting in 2023, and Google’s cloud will enable other types of services. For instance, Google said Ford is looking to use the tech giant’s cloud to enable a system for sending customers messages about maintenance or trade-in opportunities.

Social-Media Algorithms Rule How We See the World. Good Luck Trying to Stop Them.

Bye-bye, feeds that showed everything and everyone we followed in an unending, chronologically ordered river. Hello, high-energy feeds that popped with must-clicks.

No big deal, you probably thought, if you thought about it at all. Except these opaque algorithms didn’t only maximize news of T. Swift’s latest album drops. They also maximized the reach of the incendiary—the attacks, the misinformation, the conspiracy theories. They pushed us further into our own hyperpolarized filter bubbles.