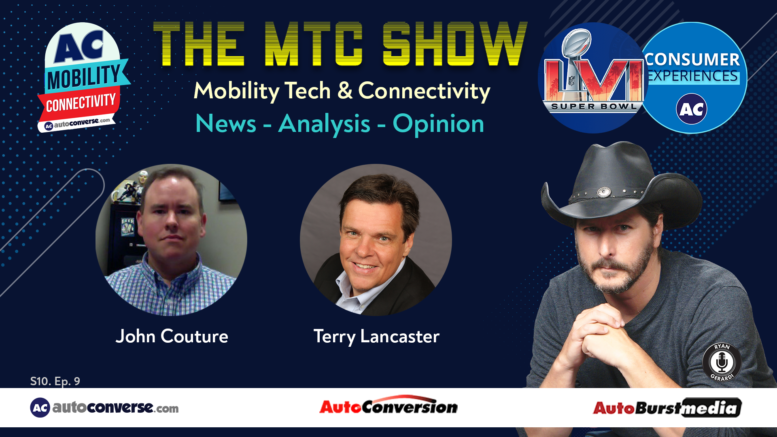 It’s been a year of division and controversy, so it came as no surprise that the commercials this year during Super Bowl LVI played it safe. Big brands once again paid millions for ad spots but unlike some of last year’s advertisers, this year they didn’t seem to want to gamble on controversy.

The 2022 Super Bowl drew 112.3 million viewers according to Nielsen, an increase of 16% over the TAD for 2021 Super Bowl. LVI was the most watched Super Bowl since the 2015 game between the New England Patriots and the Seattle Seahawks which drew 114.4 million viewers.

“According to the National Retail Federation, this year’s Super Bowl is expected to generate roughly $14.6 billion in spending nationwide. The average fan will spend about $79 on food, drinks, decorations and other merchandise to celebrate the game.”

The Halftime Show featured Dr. Dre, Snoop Dogg, Mary J. Blige, Eminem, and an upside down 50 Cent. Aside from Eminem kneeling at one point as a virtue signal, the music and performance was not divisive or controversial. Each performed some of their classic songs and included a musical nod to Tupac.

The show also featured a stage where only half of the stadium audience could see what was happening. Here is the official set list that was performed.

Aired Live on in February 2022

According to Sports Illustrated, the top ads based on USA Today’s Ad Meter were:

Mind reading or just finally admitting that, yes, Bezos and friends are listening to everything and if you walk into someone’s house and say “Alexa, play the last fight” the people you’re visiting will get real nervous.

Of those, only the Amazon ad classifies as a mobility tech & connectivity ad. Others included…

GM EVil is Back for Good ft. Dr. Evil

Coinbase spent $14 million on their QR code ad, which wound up crashing the site.

Selling point is that you don’t have to deal with flakes – which dealers are also pushing as the selling point for working with them.

T-Mobile 5G ‘Do it for the Phone’s ft. Dolly Parton and Miley Cirus

Miller Lite’s supposedly released this ad in the Metaverse