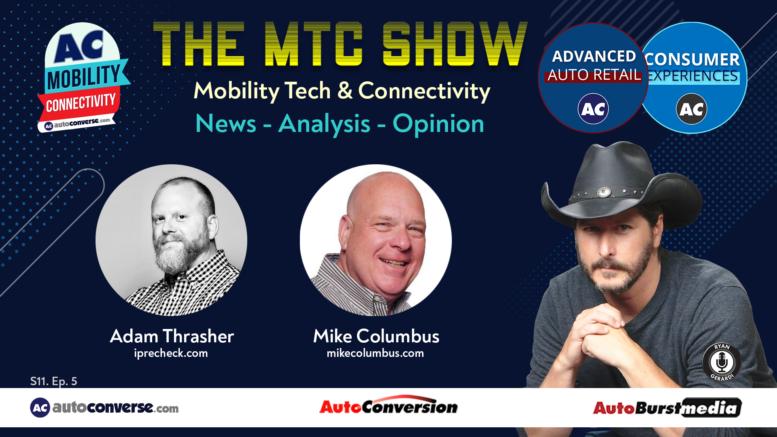 Car loan interest rates in the United States were over five percent towards the end of September (last month). The last time interest rates were even near 5% was December 2018 where they reached their highest value of 4.96 percent. For the next couple of years, interest rates steadily declined to as low as 3.85% in December 2021, helping to cause a bubble in the car market. But since December, rates have been on the rise and are now over 5%.

What does this mean for American auto shoppers? Aside from adding expense to their vehicle purchases, this could also result in fewer car purchases. The car financing business is huge in the United States, due to the high sales of both new and used vehicles in the country. Although the sales of cars peaked in the late 1980s and overall dropped since, 2020 saw the lowest number of cars sold since the 1950s. Not necessarily due to rising interest rates, but certainly a factor.

New-vehicle sales are expected to continue worsening for the rest of the year due mostly to supply constraints that eroded initial hopes of the market improving during the second half of 2022. Cox Automotive has again lowered its sales forecast for 2022, with the seasonal adjusted annualized rate (SAAR) projected to finish the year at 14.4 million vehicles. For comparison purposes, prior to the pandemic the US was selling more than 18 million new cars each year. That is more than a 20% decline.

What’s in an Instant Cash Offer?

Part of the auto financing process, particularly with new cars, is the value of your current vehicle which can go towards the purchase of your new vehicle. Many dealership websites and third-party automotive sites offer what is referred to as an, “Instant Cash Offer.” Enter your vehicle info, give us your contact info, and we will give you an instant cash offer for your vehicles, and in some instance, a guarantee?

How are dealers able to do this without seeing your vehicle and what is really behind this now-standard practice? Well, to put it plainly, it is data. Between a vehicle’s identification number, or VIN, and history reports such as Carfax or Experian’s AutoCheck, a dealer or wholesale buyer typically has enough information about your vehicle and the current market to make a guaranteed cash offer for your vehicle.

Is this the best way to go? Like most scenarios, that depends on multiple factors such as timing, your finance situation, your purchase intent, and of course the subtle factors that can go into the value of your vehicle.

One thing to keep in mind is that typically this “cash offer” value is a wholesale value and not necessarily what your car could sell for, but that does not mean it is a good avenue to take?

To discuss this, we invite two Auto Pros to the MTC Show this week – Adam Thrasher and Mike Columbus.

IRS releases details on how your tax rate could change next year
The changes could boost paychecks in 2023.

Rent Going Up? One Company’s Algorithm Could Be Why
Texas-based RealPage’s YieldStar software helps landlords set prices for apartments across the U.S. With rents soaring, critics are concerned that the company’s proprietary algorithm is hurting competition

New York to ban sale of all gas-powered new cars by 2035 to follow California’s lead to convert to electric vehicles
New York plans to prohibit the sale of all new gas-powered cars and trucks by 2035. New York Gov. Kathy Hochul is following California’s lead to convert all new car sales to electric vehicles. The governor announced that she will aggressively push the state to require every new car to be an EV by 2035. She also emphasized that reducing air pollution is critical because its effects are widespread, “particularly in disadvantaged communities.”