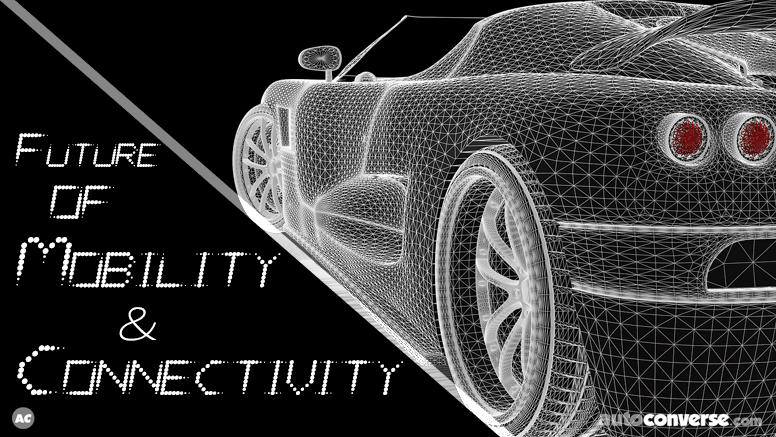 Fiat Chrysler (FCA) said on Monday it had kicked-off preparations for the production of a plug-in hybrid Jeep Renegade as the carmaker pushes ahead with its electrification drive to meet tougher emissions rules.

The world’s seventh-largest carmaker said in June it would invest 9 billion euros ($10.3 billion) in electric and hybrid cars over the next five years to become fully compliant with emissions regulations across regions.

It also pledged to phase out diesel engines in European passenger cars by 2021.

The plug-in hybrid Jeep Renegade, expected in the market in early 2020, will be produced at FCA’s Melfi plant in southern Italy, which is already churning out the combustion engine version of the model and the Fiat 500X crossover, FCA said.

With the unveiling of the world’s first Hybrid Skatepark, Toyota reinforces its commitment to delivering ever better mobility for all. As part of its shift from a car company to a mobility company, Toyota has been engaging in long-term global partnerships with the Olympic and Paralympic Games. Toyota has launched a global call to action, called “Start Your Impossible”.

To support this approach, the Toyota Wheel Park project aims to bring a smile to multiple generations. It wants to unlock the power of the wheel to transform the way people interact with one other and the world around us.

Maron Kristófersson is looking forward to the completion of a new roof on his office in downtown Reykjavik. It is not that the old roof leaked, but rather that the new one will be heated. Mr Kristófersson is the boss of aha, which delivers on behalf of restaurants and shops in Iceland’s capital. The heated roof will let his delivery drones take off from and land on the top of the building throughout the winter, without anyone having to clear away the snow.

When drones, in the form of small, electrically powered rotorcraft, came to public attention around a decade ago, various uses were proposed for them. Some of these, such as surveying, aerial photography and law enforcement, have now become routine. But one, in particular, has not. This is the idea of household deliveries. In 2013 Jeff Bezos, Amazon’s boss, said that the online retailer was testing just such a system. Others suggested using drones to deliver medicines and fast food. Apart from various demonstration flights, however, not much then happened.