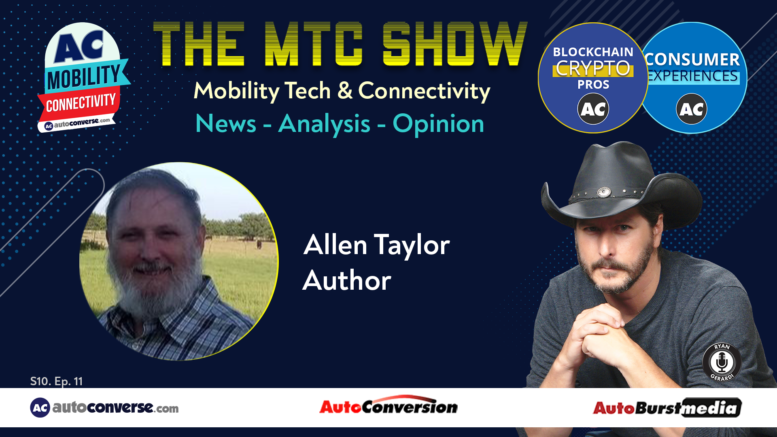 There comes a point in every billionaire’s life when they set out to own a mass communications platform. For Jeff Bezos, that came in 2013 with his purchase of The Washington Post. For Elon Musk, that moment came Monday.

After initially balking at Musk’s offer that he submitted two weeks ago, Twitter’s board of directors agreed to accept his bid to take the company private for $44 billion in cash. When the transaction closes, Twitter will become a private entity solely owned by Musk, the richest person in the world.

“Free speech is the bedrock of a functioning democracy, and Twitter is the digital town square where matters vital to the future of humanity are debated,” Musk said in a statement. “I also want to make Twitter better than ever by enhancing the product with new features, making the algorithms open source to increase trust, defeating the spam bots, and authenticating all humans. Twitter has tremendous potential — I look forward to working with the company and the community of users to unlock it.”

What is Elon up to with this purchase? Some believe this could be part of a grander plan for Musk to continue growing in net worth and influence.

In the meantime, one of Musk’s rivals in the industry that he is more associated with – making cars, automaker Ford officially launched the all-new F-150 Lightning, Ford’s first all-electric truck.

It’s “a major step in the company’s move toward electrification,” the automaker said, hoping to become a leader in the electric truck market by producing the first mainstream EV truck, and says that despite global issues that make it difficult to secure some parts, there are over 200,000 reservations for the F-150. As the hike in fuel prices pushes the demand for EVs up, several major car companies are jumping on the bandwagon; General Motors announced that it is planning an electric Corvette.

These are the major headlines in today’s edition of the Mobility Tech & Connectivity Show, a live stream that we conduct here once a month to welcome guests from a variety of industries to appear on the AutoConverse podcast.

Allen Taylor is a native Texan who has published in multiple genres including poetry, fiction, and nonfiction. Since 2006, Taylor has supported his family by selling his writing services to businesses. Before that, he was a newspaper editor, an award-winning journalist, and an officer in the Army National Guard. Visit Allen on his website or his LinkedIn profile.

Social media is a multi-billion-dollar industry where the platforms profit from user-generated content. Cryptocurrencies have arrived to end the exploitation. In the new book by Author Allen Taylor – Cryptosocial: How Cryptocurrencies Are Changing Social Media, Taylor surveys the history of social media and cryptocurrencies to show how these two unrelated technologies had a chance meeting that is changing the world.

If you’re one of the millions of people growing tired of legacy social media and how they take advantage of their own users, this book will open your eyes to the alternatives offering greater happiness, more freedom, and better personal and financial security.

Uber is becoming friends with a former foe. The company has reached an agreement to list all New York City taxis on its app. The New York City alliance is its first citywide partnership in the U.S. New York, one of Uber’s most lucrative markets, has been a battlefield for the company and the city’s iconic yellow taxis for years.
Passengers will pay roughly the same fare for taxi rides as for Uber X rides, according to the company. Uber drivers in New York City receive a minimum time and distance rate set by the TLC. Uber said its drivers typically earn more than that rate. Cabdrivers who agree to take Uber passengers will be paid the same way. (SOURCE)

Sky Mavis reported that the Ronin Network which supports its Axie Infinity game has been hacked and thieves stole 173,600 in Ethereum cryptocurrency (worth $594.6 million) and $25.5 million in U.S. dollars, stealing a total of $620 million. The Ronin bridge and Katana Dex enabling transactions have been halted. For now, that means that players who have funds stored on the network can’t access their money right now. The stolen funds only represent a portion of the overall holdings of Sky Mavis and its Axie decentralized autonomous organization.

U.S. President Joe Biden signed an executive order calling on the government to examine the risks and benefits of cryptocurrencies. The measures focus on six key areas: consumer protection, financial stability, illicit activity, U.S. competitiveness, financial inclusion and responsible innovation. The Biden administration also wants to explore a digital version of the dollar. Protecting consumers is an important part of the directive. There have been countless stories of investors falling for crypto scams, or losing huge sums of money through cyberattacks on exchanges or users themselves. The Biden administration is calling on the Treasury to assess and develop policy recommendations on crypto. It also wants regulators to “ensure sufficient oversight and safeguard against any systemic financial risks posed by digital assets.”

Hyundai announced that it was diving into the community NFTs market. The firm is collaborating with the NFT brand Meta Kongz. The announcement makes Hyundai the first automobile company to enter the community-based market. The firm also announced the launch of its channels on Twitter and Discord and the pending launch of its website. Through these channels, the company plans to maintain communication with community members even as it manages the value of its NFTs.

The National Highway Traffic Safety Administration said it was raising fuel economy requirements, reversing a rollback by former President Trump in 2020. The new standards will increase fuel efficiency requirements by 8% annually for model years 2024 and 2025, and 10% annually for model year 2026. The EPA’s stricter vehicle emissions requirements are parallel to the NHTSA rules, but they don’t exactly match. Under its vehicle emissions rule, the EPA estimates model year 2026 vehicles would see an average of 40 mpg.

Volvo Cars and Starbucks are partnering on a pilot program to research the usage and potential scalability of electric vehicle chargers at the coffee giant’s stores nationwide. Volvo will install as many as 60 chargers at up to 15 Starbucks locations along a 1,350-mile route from Denver to Seattle. Volvo and Starbucks will assess usage by electric vehicle owners to determine potential expansion of the program. Charging infrastructure is viewed as a major hurdle to EV adoption, prompting automotive and charging companies to launch partnerships to study use cases and install chargers.