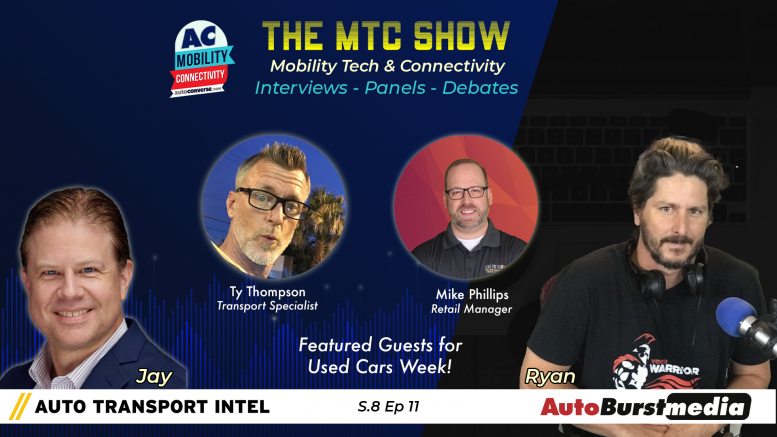 By this time next week, Election Day will have come and gone. And chances are the world will not know what the outcome is. Especially if it’s looking like a Trump victory. Because if it is then mainstream corporate media will not be able to “verify” the results.

And we all know what happens when “the media” can’t verify something.

Practically speaking, many if not most Americans and foreign interests are waiting to see what the outcome is before making any major decisions. How long everyone will wait is one question. What will happen once we know is another.

And by the way…where on Earth is Joe Biden? Isn’t he supposed to be running for President?

Last week on the show we talked about the US Department of Justice suing Google for antitrust violations, and Google being exposed for its role in attempting to shape the upcoming national election.

We also got a sneak peek at this week’s CarGurus Navigate Virtual Summit where just today I participated as panel moderator.

This week on the MTC Show it’s Used Cars Week where our focus is on the used car business. In the news…Used car e-commerce platform Shift goes public on Nasdaq, and used car consignment store CarLotz is said to go public. 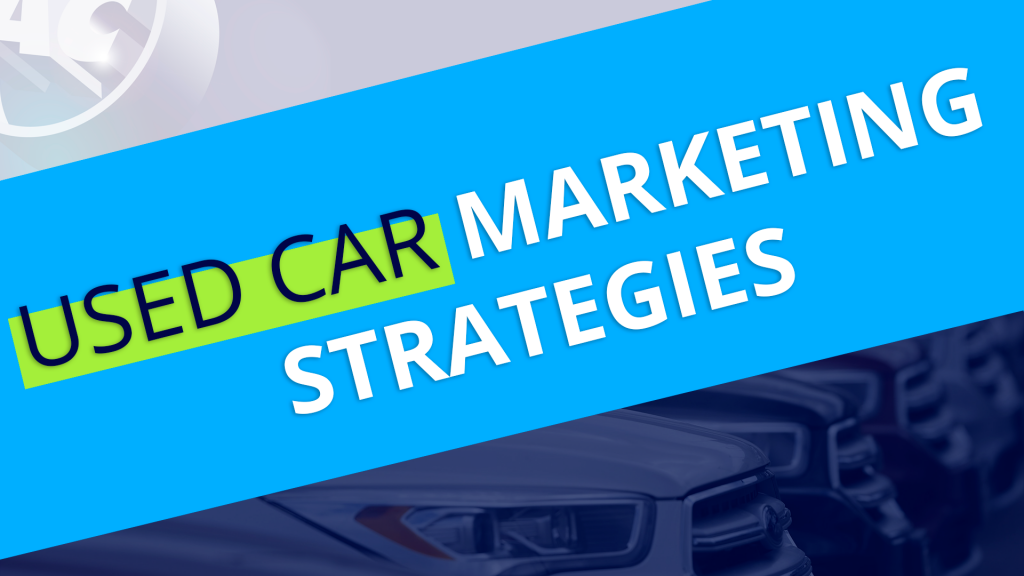 For our discussion group this week the theme is Used Car Marketing Strategies. Joining us is our regular used car crew: Retailer Mike Phillips, Ty “The Transport Guy”, and Jay from Auto Transport Intel. We will be discussing the news, the business, and what’s new with the crew, including Jay’s weekly TNL Show the night before on ATI where both Mike and Ty participated the focus on Automotive Market Insight w/ Black Book: Vehicle Data, Used Car Prices.

Used Car Marketing Strategies is one of six different discussion groups that make up the Auto Retail Marketing Mastermind Program here at AutoConversion. The group is led by Dealer Advocate Mike Phillips who is the General Sales Manager at McCloskey Motors in Colorado Springs, Colorado, and Ty Thompson with CTS Business Coaching on the auto transport side in Kansas City, Missouri.

Jay from Auto Transport Intel who sponsors with us and helps co-host the show will of course be on the panel as well.

Sign Up to Be Part of the Discussion Group

Want to be part of the live discussion? You can.

The show is facilitated via Zoom and streamed live on YouTube. You can be part of the live discussion and the Q&A by registering with the discussion group using the link below.

US Car Market on Recovery Path

If dealers continue to turnover half their beginning-month inventory the rest of the year, Q4 sales will easily top a 16 million-unit SAAR and raise the odds entire-2021 surpasses that total.

Both Black Book and J.D. Power Valuation Services are reporting that wholesale prices are continuing to soften after the profound rebound they made this summer following the initial onset of the pandemic.

However, both firms are seeing wholesale volume still being soft in the auction lanes as we get deeper into autumn.

According to J.D. Power Valuation Services’ latest Used Market Update, wholesale auction sales of vehicles up to 8 years old for the week ending Oct. 11 remained unchanged at 78,000 units, representing the fifth consecutive week that sales failed to surpass the 80,000-unit threshold.
Analysts also noted that sales for the week were approximately 19% lower than what’s typically recorded for the period.

It’s official: Shift became a public company last week, as its Class A common stock will start trading on Nasdaq.

The previously announced merger between the used-car ecommerce platform and Insurance Acquisition Corp, a publicly traded special purpose acquisition company, was approved by the latter’s stockholders on Tuesday.

Shift will bring in roughly $300 million, net of fees and expenses, from the transaction, it said in a news release.

In a news release Shift co-CEO Toby Russell said: “We started Shift in 2014 with a vision to transform the antiquated used car market, ripe for disruption. Through the strength of our technology suite and dedication of our employees, we have grown into a leading ecommerce platform, disrupting the more than $840 billion used-car market.”

Daniel Cohen, chairman of Insurance Acquisition Corp., added “We are confident in the strength of Shift’s management team and business model, and we look forward to seeing its continued success as a public company.”

CarLotz said last week it has agreed to go public through a merger with special-purpose acquisition company Acamar Partners Acquisition Corp which values the U.S. consignment store for used vehicles at $827 million, including debt.

CarLotz would be the third major U.S. online car seller to go public this year after Vroom Inc. and Shift Technologies Inc., as online vehicle sales accelerate during the coronavirus pandemic.

As part of the deal, CarLotz will receive an injection of up to $321 million which it plans to use to expand beyond its eight sale and distribution locations.

Tesla’s vehicle registrations in California dropped 13% in the third quarter compared with last year, according to data from Cross-Sell, a research firm that collates title and registration data.

The report released on Monday showed registrations in California, a bellwether for the electric-car maker and its largest U.S. market, recovered from a second-quarter low of roughly 9,800 vehicles to around 16,200 vehicles in the three months ended September. But third-quarter numbers lagged some 13% behind last year’s due to a large drop in Model 3 registrations.

California registration for Tesla’s Model 3 mass-market sedan, which in the past accounted for more than half of total registrations, fell 60% on a yearly basis to 6,500.

At nearly 7,300, registrations in the state for Tesla’s Model Y compact crossover utility vehicle surpassed those for the Model 3.

Earlier this month, Tesla said it delivered 139,300 vehicles in the third quarter, an all-time record, yet shares fell as some analysts doubted if the world’s most valuable carmaker could hit its ambitious year-end target of half a million deliveries.

Oceanbird might look like a ship of the future, but it harks back to ancient maritime history — because it’s powered by the wind. The transatlantic car carrier is being designed by Wallenius Marine, a Swedish shipbuilder, with support from the Swedish government and several research institutions.

With capacity for 7,000 vehicles, the 650 foot-long vessel is a similar size to conventional car carriers, but it will look radically different. The ship’s hull is topped by five telescopic “wing sails,” each 260 feet tall. Capable of rotating 360 degrees without touching each other, the sails can be retracted to 195 feet in order to clear bridges or withstand rough weather.

The shipping industry is under pressure to reduce emissions of CO2 and other greenhouse gases. Shipping accounted for 2.89% of global manmade greenhouse gas emissions in 2018, according to the International Maritime Organization (IMO), the UN body that regulates global shipping. In the same year, the IMO introduced a mandatory 50% reduction of total annual greenhouse gas emissions by 2050 — with the ambition to reach zero emissions “as soon as possible in this century.”