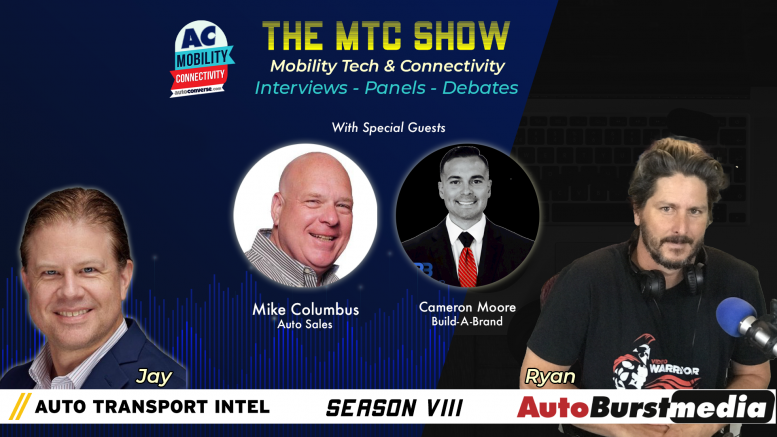 When news broke that President Donald J Trump had tested positive for COVID-19, one could only wonder how wild the mainstream corporate media and independent haters on social media would react.

And sure enough…they did, with absolutely no let-down. Reactions ranging from: “But does he really have the rona?” to “He’s such a narcissist” and “the White House isn’t being transparent enough” and so much more in response to the news. I even had one person say to me personally that they “having a great day” because of Trump testing positive.

As for me, I have been wondering how long before the novel coronavirus would infiltrate the White House. It was bound to happen.

Now, I was not surprised about the media’s reaction. However, I was surprised by actress Kirstie Alley’s response on Twitter.

Speaking of “the Media” did you hear that Tesla is disbanding its US media relations team? That’s right! Electrek reported just this week that Tesla has dissolved its PR department — technically becoming the first automaker who doesn’t talk to the press.

The move has been confirmed to Electrek at the highest level at Tesla with the source saying, “We no longer have a PR Team.”

Another developing story is that Regal Cinemas, the nation’s second-largest theater chain, will close its doors across the country as the film industry continues to be hard hit by the coronavirus pandemic.

This week on the Mobility Tech & Connectivity Show we will talk about corporate media’s reaction to Trump contracting the rona, and why Tesla has been disbanding its US media relations team. We will also speculate on the significance of Cineworld’s closings of its Regal cinema locations. 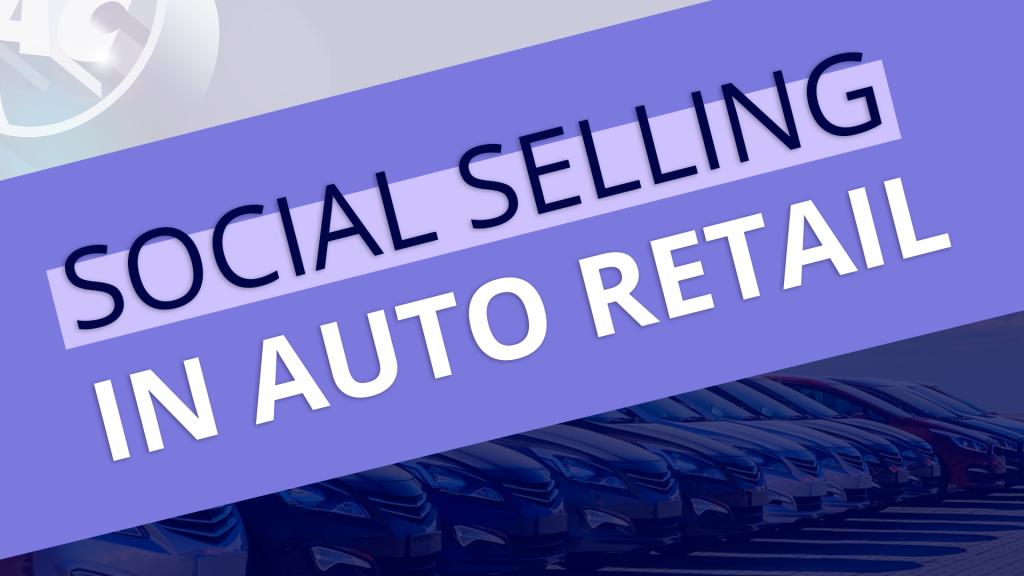 For our Automotive panel this week, the theme is – Social Selling Auto Retail where we will be talking about selling cars in the COVID-19 economy, and more specifically looking at ways for automotive sales professionals to leverage the popular social media network Instagram.

Also on the panel this week is Cameron Moore from Build-A-Brand which provides a software solution for dealers to empower their auto sales staff with cutting edge communication technology.

President Trump has returned to the White House following his stay at Walter Reed National Military Medical Center. He had been at the military hospital since Friday for treatment of COVID-19. Trump’s team of physicians, led by Dr. Sean Conley, said earlier Monday that the president had been fever-free for 72 hours and they supported his “safe return home,” even though he “may not be entirely out of the woods yet.”

Regal Cinemas to Close All US Theater Locations

Regal Cinemas, the nation’s second-largest theater chain, will close its doors across the country as the film industry continues to be hard hit by the coronavirus pandemic. Regal’s decision will likely further impact the industry. Studios have opted to delay the release of box office blockbusters such as the upcoming James Bond film “No Time to Die” due to the pandemic. Any film released domestically will now face a much smaller pool of theaters available for screenings.

Tesla dissolves its PR department — a new first in the industry

Tesla Inc. has reportedly dissolved its U.S. media relations team. The website Electrek reported on Tuesday, in yet another unconventional move by the world’s most valuable automaker. Reuters could not immediately reach the EV maker to verify the development. And they aren’t the only ones.

Unlike its peers who splurge millions of dollars on advertising and marketing, Tesla has largely shunned traditional channels to promote its brand and vehicles.

Less than half of car dealers were providing home-delivery of vehicle purchases when the COVID-19 pandemic began in March, according to CARS Dealer Community data from the group that includes Cars.com, DealerRater and Dealer Inspire.

However, 66% of dealers were offering such services by August, the data shows. About a fifth of recent buyers have used that option, according to DealerRater data.

And it’s an option that many consumers say they would want.

In fact, 61% of respondents in DealerRater’s mid-September survey of recent car buyers said they would like to have purchase be delivered from the local dealership to their home, if that option was available.

The Cars.com team of experts explored the differences in each candidate’s platforms and looked into major impacts the upcoming election will have on the automotive market and American consumers. The full report can be found here: