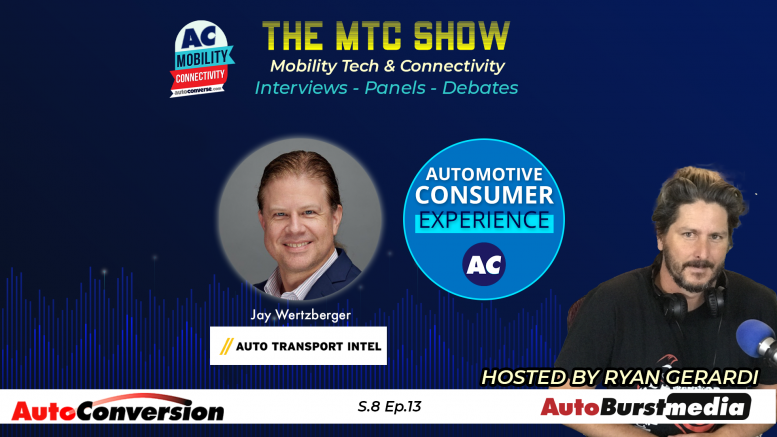 As expected, the Presidential Election has come and gone and we do not have an official winner, even after an entire week. Unless of course mainstream corporate media is your authority, then Joe Biden is the winner.

However, not only are several leaders of the international community not yet acknowledging Biden as the winner, including China President Xi Jinping, neither is the General Services Administration, the committee legally responsible for the transfer of power from the incumbent administration to the newly-elected one.

Despite announced recounts in some states and lawsuits in others filed by the Donald J. Trump for President campaign, all indications suggest that the Biden-Harris ticket won the election.

How did the seemingly unpopular Biden-Harris Democrat ticket, touted by many as the least popular in history, pull off a victory despite Republicans retaining a majority in the Senate and even gaining ground in the House?

That question could very well be the motivating driver behind Trump and other Republicans’ pushback on the supposed results. Especially considering that Trump received nearly 10 million more votes this time around than in his first run.

US Secretary of State Mike Pompeo is certainly confident that Trump won the election. See this video at 1:28.

Last week on the MTC Show we talked about mainstream media’s role in shaping this year’s election narrative, especially with Big Tech companies such as Facebook, Google, and Twitter.

This week on the show we discuss the authoritative role that MSM continues to take despite actual legal authorities and the majority of citizens’ expressed interests, plus as always a look at the industry’s latest tech and business developments, plus a conversation about the automotive consumer experience.

Our featured guest this week is Jay Wertzberger, host of Auto Transport Intel which produces a variety of media programming for car haulers and others in the auto transport business. Jay had DealerVendorMatch.com Founder Paul Meijer on his TNL program recently where they talked about dynamics and relations between auto dealers and vendors.

General Services Administration (GSA) Responds to Biden Campaign: ‘Ascertainment Has Not yet Been Made’ on Power Transfer

As the campaign for Joe Biden attempts to push the General Services Administration (GSA) to approve a transfer of power, the agency said that it has not made an assessment of the situation.

“An ascertainment has not yet been made. GSA and its Administrator will continue to abide by, and fulfill, all requirements under the law,” a spokesperson with the GSA told Epoch Times on Monday morning.
The agency said that the GSA administrator, Emily Murphy, will only initiate the transition when a “clear winner is clear based on the process laid out in the Constitution.”

Uber, Lyft and other app-based ride-hailing and delivery services prevailed at the ballot box in their expensive gamble to keep drivers classified as independent contractors.

The titans of the so-called gig economy bankrolled the most expensive ballot measure in California history to exempt drivers from being classified as company employees eligible for benefits and job protections.

The measure had more than 58% of the nearly 11 million votes counted so far.

Proposition 22 pitted the gig companies, including DoorDash, Postmates and Instacart, against labor unions. More than $225 million was spent — the vast majority by the companies.

The ballot question overrides lawmakers and the courts to keep drivers independent and able to set their own hours. If the companies’ had lost, it would have upended their business model and San Francisco-based Uber and Lyft had threatened to pull out of California.

The landmark state labor law known as AB5 threatened to upend the app-based businesses, which offers flexibility to drivers to work whenever they choose. But drivers forgo protections like minimum wage, overtime, health insurance and reimbursement for expenses.

When Tesla launched the Tesla Semi in 2017, the automaker used the same reservation model that made it successful with passenger electric vehicles.

However, Tesla made sure that a reservation would be a real show of interest in buying the electric class-8 truck since it has been first asking for a $5,000 deposit per truck, which it later increased to $20,000 per truck for a “base reservation” of the production version and the full $200,000 for the “Founders Series” truck.

It makes it that much more impressive when the electric truck program, which is not in production yet, secures large orders, like a recent 130 Tesla Semi trucks reserved by Walmart.

Now Pride Group Enterprises, a holding company with its main business being truck leasing, announced that it placed a reservation for 150 Tesla Semi electric trucks with the option to buy 500 trucks from Tesla.

At 150 trucks with the option to buy 350 more, this could be Tesla’s biggest order of Tesla Semis yet.

It would be worth between $22 million and $100 million depending on the final number of trucks and the configurations.

Virgin Galactic is coming one step closer to its goal of bringing paying tourists to the very edge of space, with the company announcing it will perform its first crewed test flight from Spaceport America later this month.

The spacecraft VSS Unity, a SpaceShipTwo model, will take off from Spaceport America in New Mexico, from where customers will launch to the edge of space. The company has previously performed a number of test flights from Mojave Air and Space Port in California, but now it will perform another test with crew aboard from New Mexico.

The VSS Unity will be taken into high altitude by a carrier jet and then released, from where its rocket engines will carry it onward to an altitude of at least 50 miles. The craft will then descend and glide back to earth, landing on a runway.