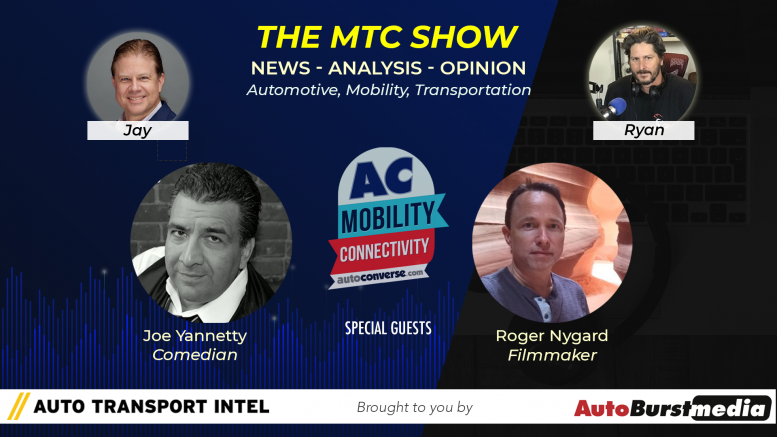 With crime and violence continuing to rise throughout major cities such as New York, Chicago, Portland, and Seattle to name a few, many local residents and businesses are responding by fleeing.

What are the short term and long term ramifications of this? How will large exoduses from major cities impact local and state economies? And how will mobility and transportation be impacted?

One state that is thrusting forward with progressive plans is Michigan, which just recently announced plans for a new 40-mile ‘autonomous vehicle corridor’ between Detroit and Ann Arbor. The first-of-its-kind corridor, designed for connected and autonomous vehicles, is part of a joint venture with Ford.

This week on the Mobility Tech & Connectivity Show we will be looking at the new vehicle corridor and what this means not only for Southeastern Michigan residents, but also the future of road systems across the nation. We also plan to revisit the fate of cars in cities, prompted last week by Mayor de Blasio telling New Yorkers to stop buying cars.

Also on the program we welcome two of the makers behind the 1999 film ‘Suckers’ about a car dealership in Southern California and a car sales caught in a crime scandal. The movie, which is being remastered and re-released at the end of this month was written by Joe and Roger, and directed by Nygard. The movie is known for providing a true view of the dealership business from the eyes of a car salesman (Joe) struggling to make ends meet, who also winds up caught in a crime scandal.

In the second half of the show we have our Auto Retail panel. This week’s theme – Consumer Experience. We will use this week’s news items as talking points for the discussion which will include Joe Roger and others as well as your hosts Jay and Ryan.

> Register here to be part of the live discussion 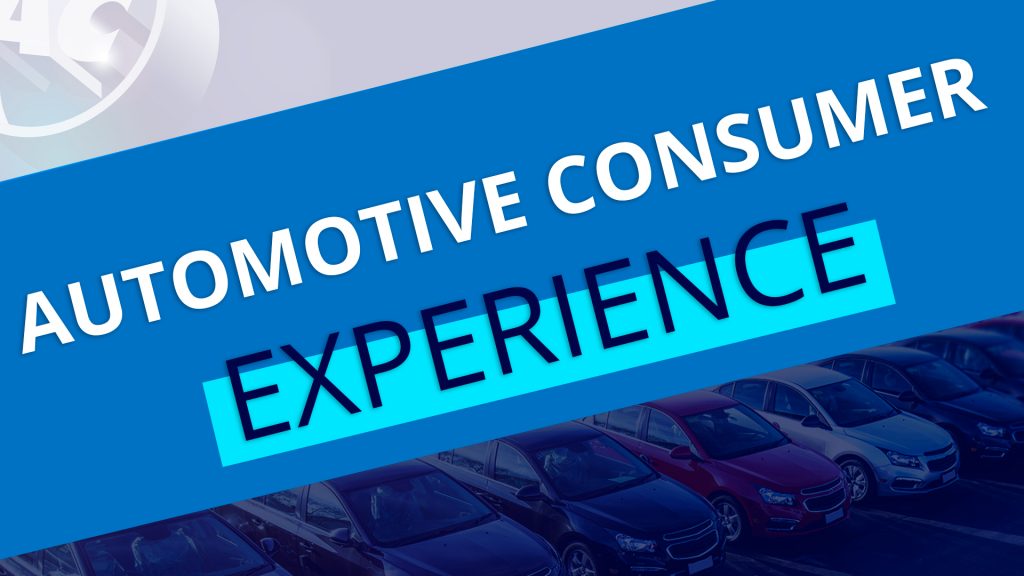 Michigan is angling to build a first-in-the-nation connected and autonomous vehicle corridor in the state’s southeast corner, the latest bid to ensure the region remains the epicenter of an auto industry moving rapidly into a technology-driven future.

Local and state government officials, members of Michigan’s congressional delegation, Ford Motor Co. executives and project developer Cavnue confirmed plans Thursday for a roadway that would stretch from downtown Detroit to Ann Arbor. Along the way, it would connect to such key milestones as the American Center for Mobility in Ypsilanti, the University of Michigan in Ann Arbor and would parallel parts of Interstate 94 to Detroit Metropolitan Airport.

“The future of New York City is less about the car,” de Blasio said. “I’m never going to own a car again.”
De Blasio — who is chauffeured around New York City in a tax dollar-funded SUV — advised New Yorkers Thursday not to fear the subways amid the global novel coronavirus pandemic.

“My advice to New Yorkers is, ‘Do not buy a car,” de Blasio said. “Cars are the past, the future is going to be mass transit, biking, walking.”

This advice comes as the MTA faces a $16 billion deficit and the city gears up for what former Health Commissioner Oxiris Barbot dubbed this week, “an inevitable second wave.”

“I just think cars don’t makes sense with all the other options,” de Blasio said.

Chicago is doubling down on efforts to enforce its emergency coronavirus travel order, as officials will now be reviewing the social media posts of possible violators as the pandemic continues.

Public health authorities shared the update during a news conference earlier this week, revealing that officials may check the social feeds of suspected offenders to collect evidence for a possible citation, according to USA Today. The outlet reports that suspected violators will be identified as such through “contact tracing or other measures.”