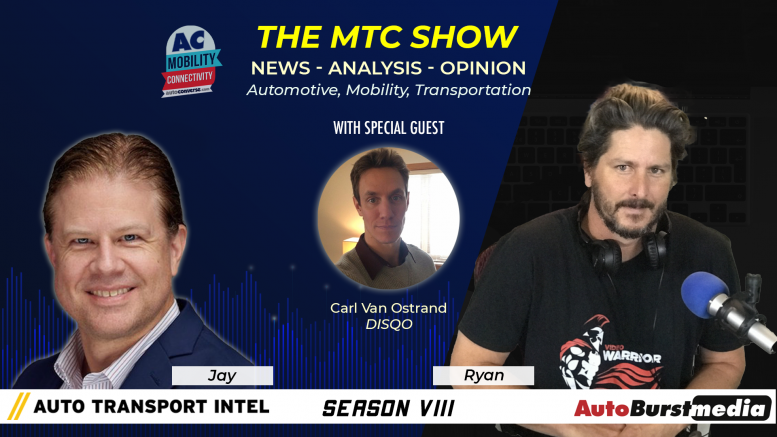 The automotive industry was as strong as ever before the novel coronavirus pandemic struck. And while demand for cars appears to have remained high over the last several months, the global industry is hurting.

Wards Intelligence reports that sales in the first half of the year dropped 25%. That means that automakers around the world built 13.5 million fewer vehicles. That’s the equivalent of shutting 54 assembly plants and laying off more than 160,000 workers, or shutting 27 engine plants and 27 transmission plants, which gets rid of another 80,000 people. But this doesn’t include all the people at the supplier companies that were impacted.

Analysts predict that the second half of the year should be better, but these numbers show how hard the pandemic hit the industry.

This week on the Mobility Tech & Connectivity Show we will be talking about the overall state of the auto industry, and covid’s impact on consumers with our Special Guest Carl Van Ostrand from DISQO – a market research firms based in Los Angeles which provides BEHAVIORAL and OPINION data empowering clients to discover what consumers do and how they think.

As consumers continue to adjust to the current landscape, how are their behaviors and attitudes shifting? What activities are gaining more traction and how is optimism leveling against concerns for the future?

In its weekly report, DISQO assesses how consumer confidence and behavior have shifted over the last few months – and they uncovered the following: 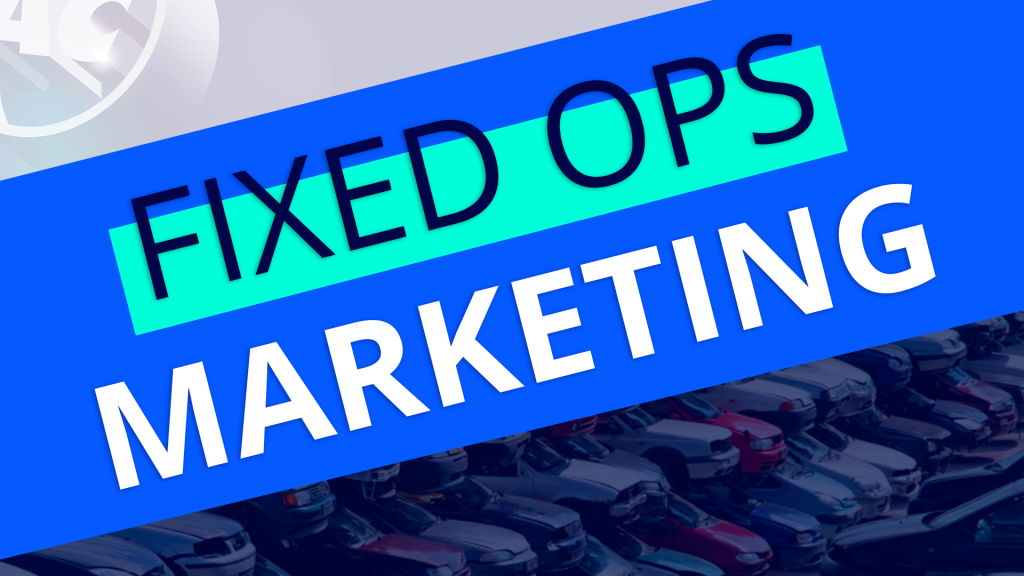 In the second half of the show we have our Auto Retail panel. This week’s theme – Fixed Ops Strategies.

In the first part of the panel we will be looking at a new infographic by RevolutionParts with exclusive data on how the sales, service, and parts industry has been affected by COVID-19. The infographic will be presented by Katie Gettinger – a Content Marketing Specialist with RevolutionParts.

According to the company, parts sales have increased daily by an average of 48% – despite a decline of $41 billion in vehicle sales during the COVID pandemic.

In the other segment, we plan to talk about Sunbit’s recent endorsements with Acura, Honda, Infiniti, Kia, Mercedes-Benz, Nissan, and Volkswagen as a preferred solution for financing parts and services.

Joining us on the panel to discuss are:

U.S automakers will have another six months to meet “quiet car” regulations requiring electric and hybrid vehicles to emit alert sounds to warn pedestrians when they approach, a federal regulator said on Friday, citing the coronavirus pandemic.

Panasonic To Invest $100 Million For Tesla Batteries In U.S.

According to Nikkei, Panasonic will invest an additional $100 million in a new battery cell production line at the Tesla Gigafactory 1 in Nevada.

The factory currently has an output of about 35 GWh annually using 13 production lines. With the 14th line, the output is expected to increase by roughly 10% to 39 GWh annually. From the previous reports we know that Panasonic potentially could go up to 54 GWh annually.

A filing dated August 18th from billionaire Elon Musk’s Space Exploration Technologies Corp (aka SpaceX) showed the giant space start-up raised $ 1.9 billion out of an equity offering of $ 2.07 billion, its largest funding round ever.

The funding round comes as Elon Musk becomes the fourth richest person in the world.

It was also an extremely successful day for his space baby SpaceX. The company’s two-stage Falcon 9 rocket flew its 40th preflight, carrying 58 SpaceX Starlink satellites and three small SkySat satellites for imaging company Planet. B1049, the booster used for the flight, launched and landed for the sixth (another record) occasion.

The CEO of Chinese video app TikTok has resigned after just months on the job following a recent threat by President Trump to ban the app in the U.S.

Kevin Mayer informed employees of his decision Thursday, Fox Business has confirmed. His departure plans come amid trade posturing between the U.S. and China.

Mayer detailed the reasons for his departure in a letter to employees that was obtained by Fox Business.