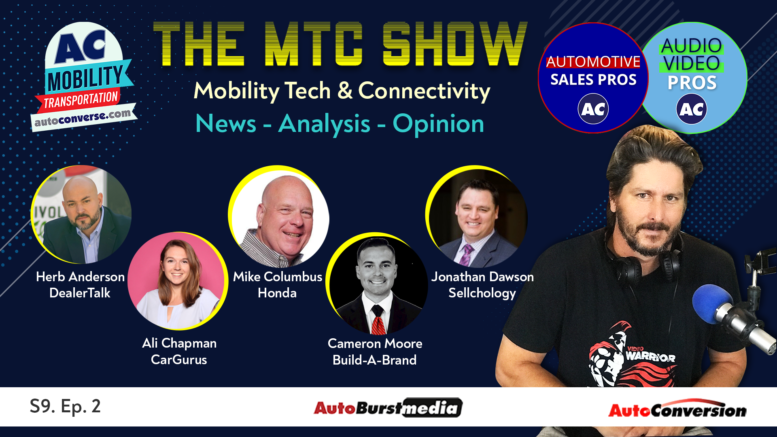 Do you ever experience FOMO? That is, the fear of missing out on something? FOMO is a real phenomenon that is not new to humans, but it is becoming increasingly common and can cause significant stress in your life. FOMO can affect just about anyone, but some people are at greater risk.

The idea that you might be missing out on a good time is not new to our era. However, while it has presumably been around for centuries (you can see evidence of FOMO in ancient texts), it has only been studied during the past few decades, beginning with a 1996 research paper by marketing strategist, Dr. Dan Herman, who coined the term “fear of missing out.”

Since the advent of social media, however, FOMO has become more obvious and has been studied more often. Social media has accelerated the FOMO phenomenon in several ways. It provides a situation in which you are comparing your regular life to the highlights of others’ lives.

And I can’t think of a more effective social media to perpetuate FOMO in others than the new invite-only Clubhouse app for iPhone.

In short: Clubhouse is an audio-based social media app. The company describes itself as “a new type of social product based on voice [that] allows people everywhere to talk, tell stories, develop ideas, deepen friendships, and meet interesting new people around the world.”

Basically, you can jump in and out of different chats, on different subjects, in something akin to a live, free-flowing podcast. You can simply listen or choose to throw in your thoughts. Imagine a cocktail party or – a clubhouse.

Last week on the Mobility Tech & Connectivity Show we focused much of the conversation on digital (or remote) retailing, and how that technology appears to be showing signs of enhancing the car buying process.

This week on the MTC Show our focus is the new Clubhouse app, FOMO, and how automotive marketing pros are already utilizing the app in their day-to-day. But before all that we have some industry news to share and a special interview. See below…

CarGurus last month released its “COVID-19 Sentiment Study: How the Pandemic Impacted Automotive Sentiment in 2020” that examines how auto shoppers have responded to the COVID-19 pandemic. The November research benchmarks and compares the previous CarGurus studies that were run in both April and June, and explores topics such as vehicle inventory, affordability, digital retail and ride-sharing/public transit.

With us today to talk about this updated report is Consumer Insights Analyst Ali Chapman from CarGurus. We will focus the conversation on how the study was performed over time and what the key takeaways are from the study.

On the panel this week are: Mike Columbus, our Dealer Advocate with Honda; Jonathan Dawson from Sellchology, Herb Anderson from the DealerTalk Podcast, and Cameron Moore from Build-A-Brand.

The Department of Justice said last week that Boeing has agreed to pay a $243.6 million penalty to resolve a criminal investigation into how its workers conspired to defraud the Federal Aviation Administration’s aircraft evaluation group as it assessed the safety of the 737 Max’s design.

The fine represents the amount Boeing would have spent to implement full-flight simulator training for the 737 Max and its newly developed flight control system.

Boeing’s failure to implement that new training — it feared airlines would complain of the extra costs and not buy the Max — or even tell pilots about major changes to the 737 flight control systems, was a factor in the deadly crashes, the DOJ states in its agreement.

U.S. safety regulators have asked Tesla to recall 158,000 vehicles over media control unit failures that cause the touchscreen displays to stop working, following a months-long investigation by the National Highway Traffic Safety Administration.

The Office of Defects Investigation unit of the agency determined that the failure of the media control unit is a safety issue since functions like the backup camera and defogging and defrosting setting controls stop working as well as audible chimes, which are used when the turn signal indicator is activated and to alert drivers while the vehicle’s Autopilot advanced driver assistance system is engaged. Reports of the MCUs suddenly failing have been a topic for years in Tesla forums.

The failure is caused when the memory storage in a flash drive used in these vehicles reaches capacity, investigators concluded. The only solution is to replace the physical piece of hardware. Vehicles affected include Model S sedans built between 2012 and 2018 as well as Model X SUVs in 2016 through 2018.

Tesla was the second-most popular EV brand in Norway in 2020 as electric cars overtook gas-cars in market share, surging to 54% of sales in the country.

Norway has been a major focus of electric vehicle manufacturing due to the country’s overwhelming support of transitioning to sustainable passenger cars. Volkswagen AG and Tesla took the first and second-place spots, respectively, as the Volkswagen-owned Audi’s e-Tron and Model 3 vehicles led a highly-competitive field of electric cars.

Hyundai Motor and Apple Inc plan to sign a partnership deal on autonomous electric cars by March and start production around 2024 in the United States, local newspaper Korea IT News reported.

The report follows a statement from Hyundai Motor that it was in early talks with Apple after another local media outlet said the companies aimed to launch a self-driving electric car in 2027, sending Hyundai shares up nearly 20%.

General Motors on Tuesday unveiled its Cadillac flying car and electric shuttle concepts in a virtual presentation at the annual CES show.