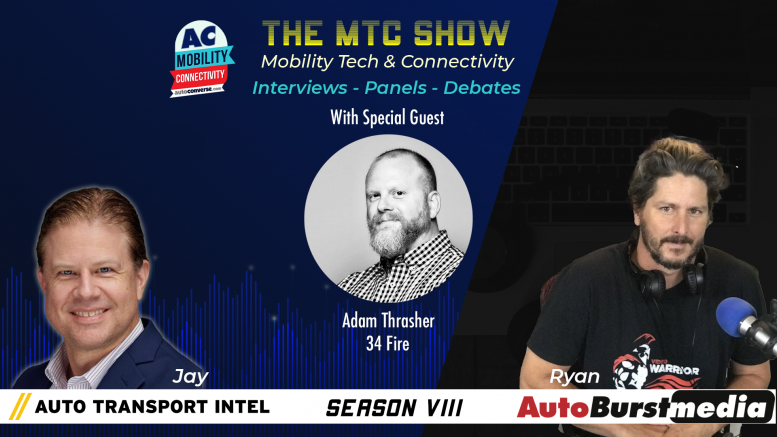 Car sales in the U.S. were down once again in August but they’re starting to trend in the right direction. According to Wards Intelligence, automakers sold more than 1.3 million vehicles last month, down 13% compared to a year ago. However, that is a 7% improvement compared to July.

The seasonally adjusted annual rate or SAAR hit 15.19 million units, down nearly two million compared to a year ago but up from 14.63 million in July. Even though sales are still down, more automakers posted gains in August, but that was mostly luxury brands. Jaguar Land Rover, Porsche, Volvo, Tesla and Daimler were able to increase sales on a daily selling rate basis.

Among the mainstream brands, only Mazda and Kia posted gains. However, Wards is forecasting that the SAAR over the last four months of the year will be below August’s number due to a slow economy and low inventory in key segments.

Do you need more leads and higher engagement for your dealership or company website? Well, it may go without saying that video is the secret weapon for driving business results in today’s digital era. And we have just the person you need for diving into the topic of video marketing.

This week on the Mobility Tech & Connectivity Show we will be talking about video marketing with our Special Guest Adam Thrasher from 34 Fire, who works with local businesses to help them stand out from the competition, primarily through the use of VIDEO.

Thrasher has been doing some video-related work for the company Quickpage, one of the fastest-growing video follow-up solutions in the world. Quickpage is a virtual solution for introducing yourself and your services in the most genuine way to car shoppers. 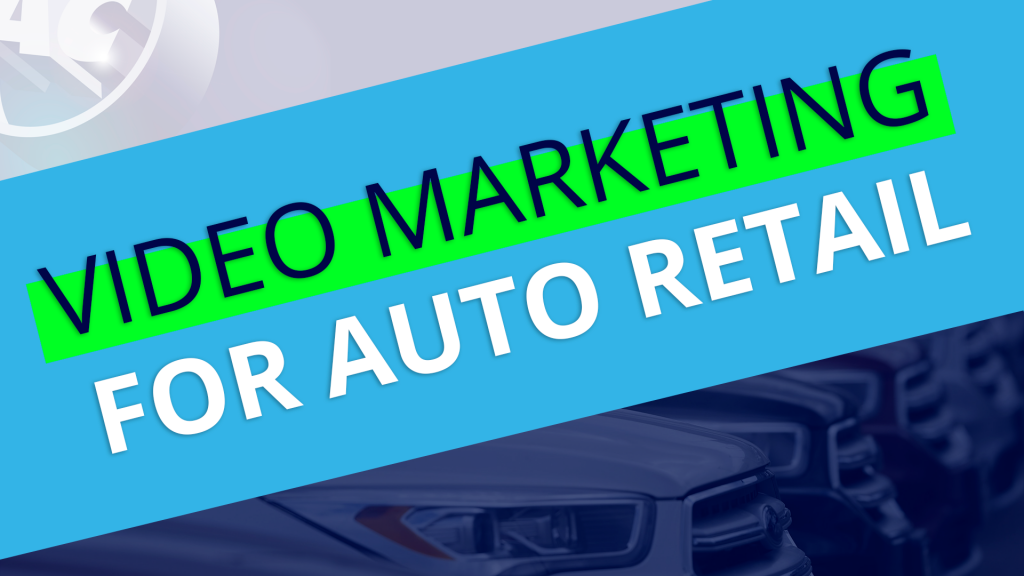 In the second half of the show we have our Auto Retail panel. This week’s theme – Video Marketing for Auto Retail.

We will begin by talking about the significance of Instagram – the photo and short video sharing social network which next month celebrates 10 years of existence. It was founded in 2010 by software engineer Michel Krieger and computer programmer and former Google-employee Kevin Systrom. The iOS release took place in October 2010, and the Android in April 2012. We will look at the app’s revenue and usage statistics.

During the panel we plan to talk about the idea of Automated Vehicle Imaging where dealers utilize technology to seamlessly create virtual vehicle online shopping experiences.

3 big auto shows too close for comfort for automakers

They say that data is the new oil, and Mercedes-Benz is down with that. The electronic architecture in the new S-class finally brings Benz into the digital age of connectivity and over-the-air-updates. Ola Kallenius, the CEO of parent company Daimler, says this opens up a “new revenue and profit pool.” Mercedes-Benz already has an app store and is eager to sell customers more content. Mr. Kallenius clearly expects them to buy a lot more. He says Mercedes now earns over 100 million euros a year in data monetization and expects that to turn into billions of euros a year. For automakers, data monetization could be a pot of gold at the end of the rainbow. Profit margins on data are significantly higher than profit margins on cars.

Lawmakers voted last week to advance a resolution that would end Idaho Gov. Brad Little’s coronavirus emergency declaration, a move designed to lift restrictions across the state that would also strip Idaho of its eligibility for some federal emergency aid money.

The 48-20 vote came despite concerns voiced by some members that such a resolution was in violation of the state Constitution and outside the scope of the special session, during which legislators are required to adhere only to the subjects on which it is called. Little called the session to address the upcoming election and limiting civil liability connected to the pandemic.

UPDATE 9/8: The resolution did not come up for a vote in the Idaho Senate after concerns were raised about its constitutionality. The measure is therefore dead and did not go into effect.