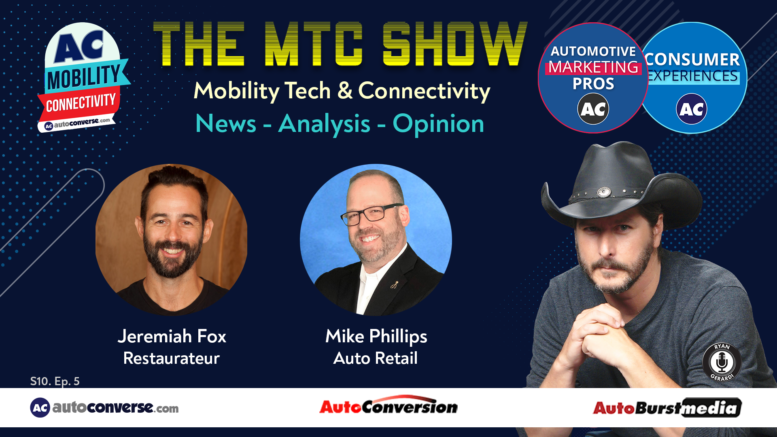 In the single largest purchase of electric vehicles ever, Hertz plunked down an order for 100,000 Teslas worth about $4.2 billion. In another first, Tesla closed the day up more than 12% with a market value of $1.03 trillion, putting it in a league with Apple, Microsoft, Amazon, and Alphabet.

Starting in November, Hertz customers will be able to rent Model 3 sedans in major U.S. markets and parts of Europe. The move by Hertz, which recently emerged from bankruptcy, is part of a plan to electrify half of its fleet, including trucks.

Speaking of Tesla, just this week, Tesla China launched a new massive Delivery Center with a Grand Opening Ceremony in the Minhang District of Shanghai, making it one of Tesla China’s largest delivery centers.

Tesla has made significant strides in China through the past several years, and it has become one of the company’s most significant advantages in terms of growth. Not only has China become a mainstay of Tesla’s all-electric vehicles despite numerous attempts to derail the automaker’s momentum, but it has also contributed to the growth of the company on a global scale.

Now, due to the need for Tesla’s vehicles in Europe, Tesla has transitioned Gigafactory Shanghai into an export hub. Giga Shanghai has expanded to produce more than 450,000 Model 3 and Model Y vehicles annually.

Tesla leads the way in so many different areas. From battery plants for its electric vehicles to car insurance that uses real-time driving behavior for calculating a customer’s insurance premium. Credit, age, and gender are typically used by most other insurance providers, but not for Tesla insurance, which is now available in Texas. The automaker says it won’t even look at customers’ claim history and driving records.

Texas, by the way is where the company recently announced it would be relocating its headquarters to Texas, from California.

Car insurance like Tesla’s is great because it encourages good driving habits and pays back customers with a rebate or discount. I do this now with my insurance provider. It’s a form of surveillance, yes, but it’s consensual and there are spelled out benefits and uses.

An old school term for this type of information would be, “Big Brother.” But that is so 90s.

Let’s circle back around to the subject of Big Brother, but first we need to finish off with the latest developments in Auto Tech.

Toyota to build a US battery plant as part of a $3.4 billion investment

Toyota Motors is joining other major automakers in putting its money behind electrification, announcing this month it would invest $3.4 billion in battery development and production in the United States through the end of the decade.

The investment, which comes through the Japanese automaker’s North American arm, includes plans for a new $1.3 billion electric vehicle battery plant under a new company and with its metals unit Toyota Tsusho. The plant is anticipated to enter production in 2025 and expand through 2031, by which time it will employ around 1,750 people. The location has not been announced.

On the energy front…

General Motors has announced that it plans to source 100 percent renewable energy to power its US manufacturing sites by 2025 – five years earlier than previously announced, and 25 years ahead of its initial target that was set in 2016. By accelerating its renewable energy goal, GM aims to avoid 1 million metric tons of carbon emissions that would have been produced between 2025 and 2030.

And in the Lifestyles of the Rich & Famous sector…

The “Star Trek” actor and three fellow passengers hurtled to an altitude of 66.5 miles (107 kilometers) over the West Texas desert in the fully automated capsule, then safely parachuted back to Earth in a flight that lasted just over 10 minutes.

Beyond the splashy headlines, Southwest’s flight cancellation problems returned. This time with a vengeance when the airline was forced to cancel more than 2,000 flights over one weekend due to staffing shortages.

Southwest made things even worse for itself by initially putting all the blame on weather and air traffic control problems, which the FAA quickly refuted. The confusing messaging damaged the airline’s credibility and helped spark widespread (but unfounded) rumors that pilots were calling out sick to protest Southwest’s new vaccine mandate for employees.

As for Covid-19 vaccine mandates…the lawsuits are underway…

And the effects on businesses are real…

Which leads us to this week’s live episode of the Mobility Tech & Connectivity Show. Aside from all the news and headlines, real people are being affected by this in real and different ways. And our mission is to cover certain aspects of this.

In this episode we welcome a NYC restauranteur on the show to talk with us about these Covid-19 vaccine passports being required for entry into NYC restaurants. We also bring on a special guest who has been on the show numerous times in the past who is in the Auto Retail business who recently had a major face-to-face with mister covid nineteen itself.

Joining us on the show for this episode is NYC Restaurateur Jeremiah Fox who will offer us his first hand account of dealing with vaccine mandates and passports at his restaurant in Brooklyn, New York. Fox is also Host of the podcast Entrepreneurial Web Radio and joins us from New York City.

Also on the show with us this episode is our long-time friend and fellow podcaster Mike Phillips who works in Auto Retail and has been navigating his occupation and family through the pandemic. Mike joins us from Colorado Springs, Colorado to share his personal battle with COVID-19.

> Subscribe to our YouTube channel to be notified about scheduled and upcoming live events we produce throughout the month.