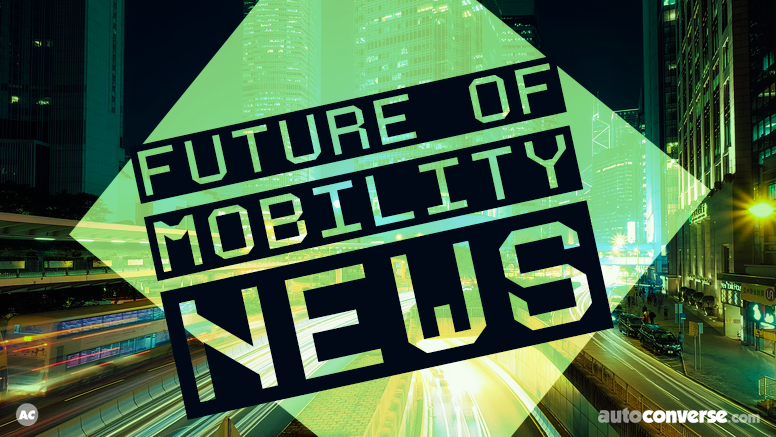 Lyft and GM partner on Express Drive, a rental service that paves the way for autonomous cars

Two months after General Motors announced a $500 million investment in transportation startup Lyft to work on autonomous cars, the pair are launching their first service together. No, it’s not a self-driving car fleet (yet); it’s a short-term rental program called Express Drive: GM will provide all-in rental cars to Lyft drivers, who will pay between $99/week plus mileage and nothing at all, depending on how many Lyft rides they provide using the vehicles.

Going live first in Chicago with 500 vehicles, all of a single model — the Chevy Equinox — Express Drive will then roll out to three more cities — Boston, Washington, DC and Baltimore — before expanding elsewhere (and potentially to other car models).

Lyft, Now Worth $5.5 Billion, Hops Into The Autonomous Car Race With General Motors

announced the close of its $1 billion Series F round today – half a billion of which came in from General Motors. The ridesharing service is now worth a whopping $5.5 billion and plans to use the money to work with GM on a connected network for self-driving cars.

The funding from GM helps form a long-term strategic alliance to build out a connected, ownerless car service with Lyft. GM has been working on autonomous vehicle technology and will now start testing autonomous Chevy Volts on several of its campuses in 2016 – though GM did not want to give a date for when these vehicles might be available to consumers.

Lyft Files To Raise As Much As $1 Billion

Lyft has authorized a Series F round in which it could raise as much as $1 billion, according to a report by Bloomberg, citing a Delaware state filing.

We hear that Credit Suisse is running the fundraise — the big banks are getting involved with some of these large rounds, sorting everything out amongst the many investors. Goldman has been handling Uber’s mega-rounds, we’ve learned. (Maybe these banks will have a leg up in underwriting their IPOs in the future).

The new round authorized around 37 million shares at a price of around $26.79, whereas the last round was authorized at $19.45 per share. If the entire round is completed, Lyft would have a post-money valuation of $4.8 billion, VC Experts’ Justin Byers told TechCrunch. The information came in the form of a filing in Delaware that authorized the financing round.