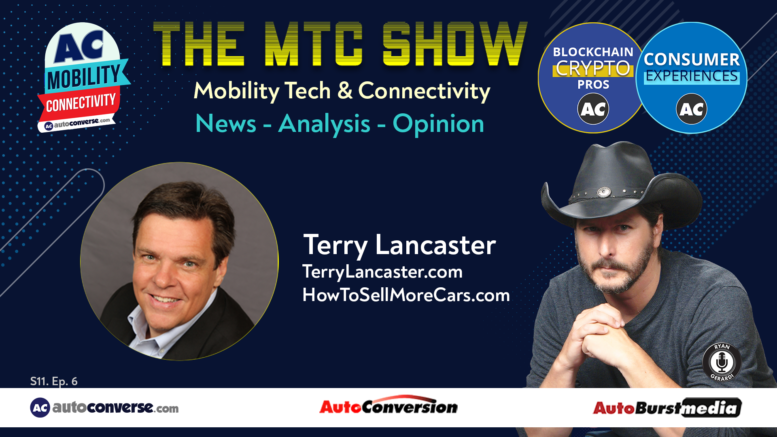 There have been quite some developments since our last live show in October. The midterm elections came and went, Donald Trump announced he is running again for POTUS, and FTX, which was the third largest cryptocurrency exchange, not only collapsed but is also revealing cracks that suggest deep ties to at least one if not both political parties. And over the weekend Elizabeth Holmes, founder of the now-defunct startup Theranos was sentenced to more than 11 years in prison for fraud.

In addition to these scandals, TikTok, the Chinese-controlled social media app, has taken over the world—or at least the brains of America’s kids. China reporter Geoffrey Cain explains why that is very bad, and why the U.S. should take steps to ban the platform.

On the bright side, the impending used car bubble we had warned about back in September appears to have burst. Used car prices have been rising since the first year of the covid-19 pandemic when new vehicle manufacturing went south. Later in the program, Automotive Insider Terry Lancaster joins us for a discussion about car prices, auto financing, and what to expect right now when shopping for and purchasing a car.

Back on the FTX-SBF front, Can Dems handle investigating FTX? And on a side note, Mercedes Will Not Remove FTX Logo from its F1 Cars.