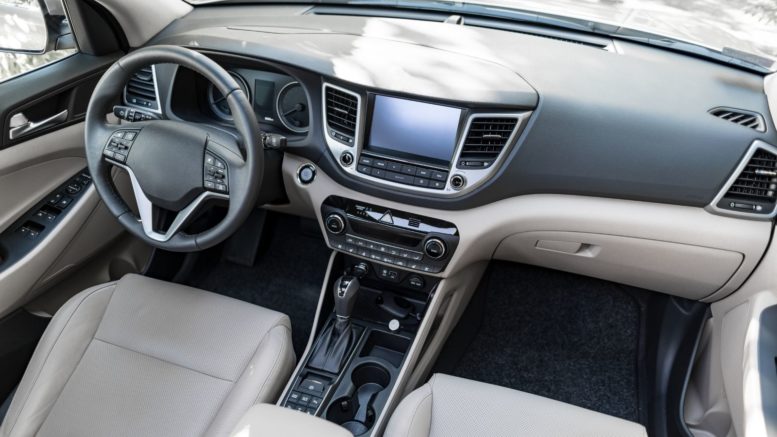 These days, there are several options for what you can use for your upholstery alternative in seat coverings. Seat covers are made to fit most vehicles, while others are made universally. However, none have the adaptability and luxury that neoprene offers.

The second runner-up to neoprene is known as neosupreme. We will go over the difference between neoprene and neosupreme to help you determine which materials to use for your vehicle seating options.

Neoprene has been around since its invention during second World War, where it helped with diving apparatuses and ultimately became the material we use today in our wetsuits. Authentic neoprene is better known as CR grade or chloroprene rubber, a top-quality neoprene with the highest water resistance. It’s stain proof and resistant to cuts, so neoprene never fades out of popularity year after year.

Neosupreme features similar attributes to neoprene, mostly with its predecessor’s extra support and strength. It has the same sporty look as neoprene does, and some people can’t even tell the difference between them. Only intense and frequent use affects the material.

If you’re on a budget and need something to protect your vehicle’s interior, you’ll be pleased to know that either one of these options is perfect for the job! Neosupreme is typically a cheaper route, but depending on the style and brand, you can make things a little more upscale than they normally are.

If you still want to try neoprene but don’t have the cash on hand, try your luck with neosupreme to start until you’re ready to upgrade to the neoprene. That way, you can protect your car and still reap the benefits at the same time.

Now that you the difference between neoprene and neosupreme, you can make the best decisions moving forward. Save up your change to spruce up your ride for the summer!