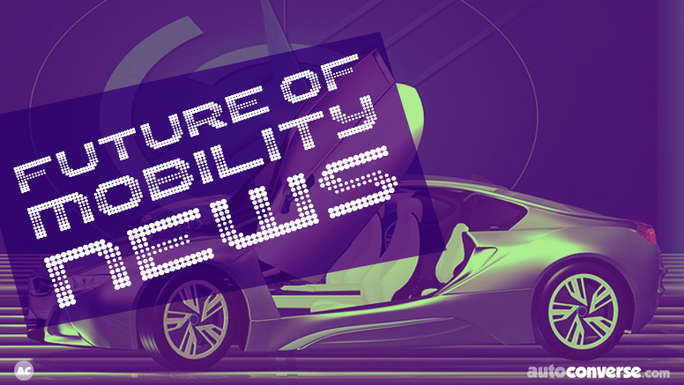 When we hear about the importance of data these days, it’s natural that we assume it’s related to the Internet.  But these days, the ‘net isn’t the only place data is being collected.  In the pursuit of a truly autonomous vehicle, data plays a critical role.   That data needs to represent not only current driving laws, conditions and procedures, but also an understanding of driver patterns and behaviors.  Tesla and Waymo are leading the way to developing the kind of analytics and processing needed for this complex task but, as each company is learning, the way they choose to approach that data may make the difference in who wins to autonomous car race.

Tesla has thousands of cars on the road as well as a long history of testing and tracking their data through internal research and development.  Waymo, on the other hand, garners its data from a smaller fleet of vehicles.  Waymo, however, is able to draw on its data from every mile each car in its fleet while Tesla only gathers data when autopilot is engaged.

In the end, it becomes a question of quality versus quantity. Analyist Tasha Keeney nut shelled the race saying, “Waymo’s technology is the best right now, but I think a lot of people are underestimating the power of the dataset that Tesla has.”

Autonomous vehicles are clearly transitioning from science-fiction to science fact, but the company who wins the race may find data – not driving – will be the secret weapon to success.