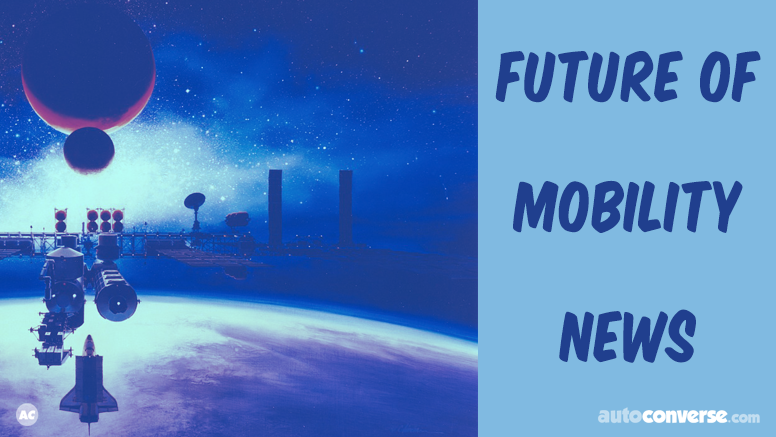 When it comes to self-driving cars and futuristic transportation technology, most people think of Tesla.  Some ride sharing fans would even go as far as to say Waymo as a strong contender.  But, in California, neither of these companies are leading the pack when it comes to acquiring permits.

Just over a year ago, Apple was actually seen as a lagging underdog in the world of autonomous driving.  While the company has given us technology that has changed the way we communicate and even share music, the fact is they lagged far behind when it came to finding better transportation options.

In 2017, the company had just one permit filed with the California DMV regarding the testing of self-driving cars.  Less than a year later, they have 55 permits, coming in second behind General Motors’ Cruise Division which boasts an impressive 104 permits.

The change is the result of Apple’s commitment to devoting energy – and money – to improving its research and development when it comes to autonomous driving.   Their permits currently require a ‘safety driver’ to be in the car and able to take over control just in case.  Driverless permits. however, are slated to be issues mid 2018.

While Apple had a somewhat disastrous entry into the world of autonomous driving – their 2014 Project titan project fell apart before it got off the ground – it doesn’t seem to have dampened their passion for the industry.  Whether or not they will outperform Tesla or Waymo remains to be seen, but they are clearly ready to let the world know they’re not shying away from the R&D of smart cars just because of one project fail.

Get the whole story over at The Star.