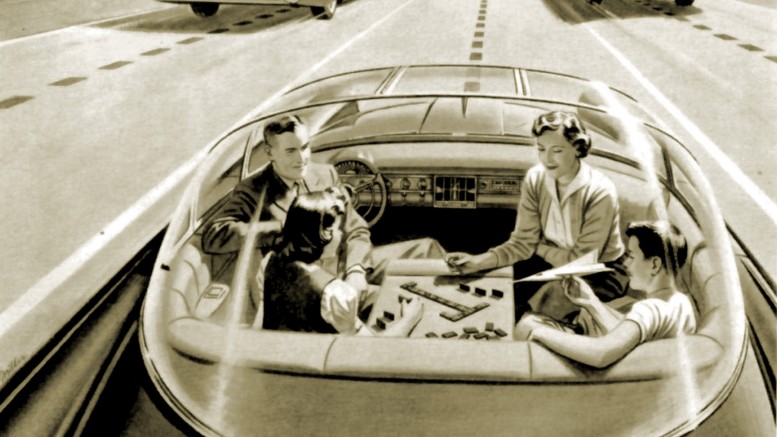 While the days of a fully autonomous vehicle lie in the future, cars today feature plenty of semi-autonomous features that drivers are welcoming with open arms. Connected cars are now the new norm and several manufacturers are leading the way to what they hope will be an accident free future thanks to plenty of high-tech driver’s assistance. 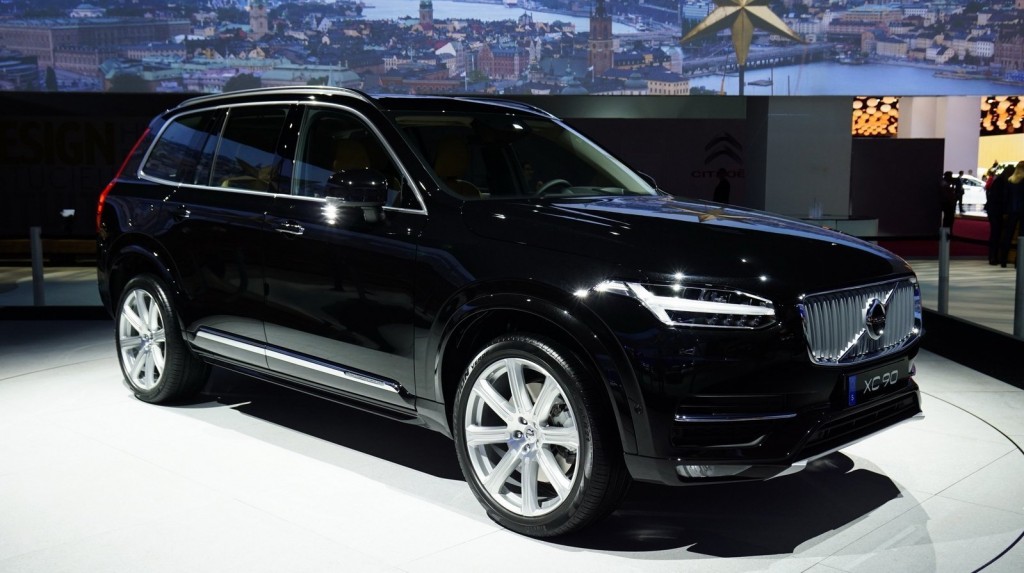 Volvo unveiled their vision of the future with their 2016 XC90, an SUV that comes loaded with luxury and semi-autonomous features. Some of its features embrace new industry standards such as electronic driving assistance, settings for comfort, highway and sports handling and enhance crash safety features like collapsible seats to prevent spine injury. It also features some truly high-tech options like its Pilot Assist system which will match the traffic speed around you and steer the car in line with the vehicle ahead of you as long as you’re going less than 30 miles an hour. 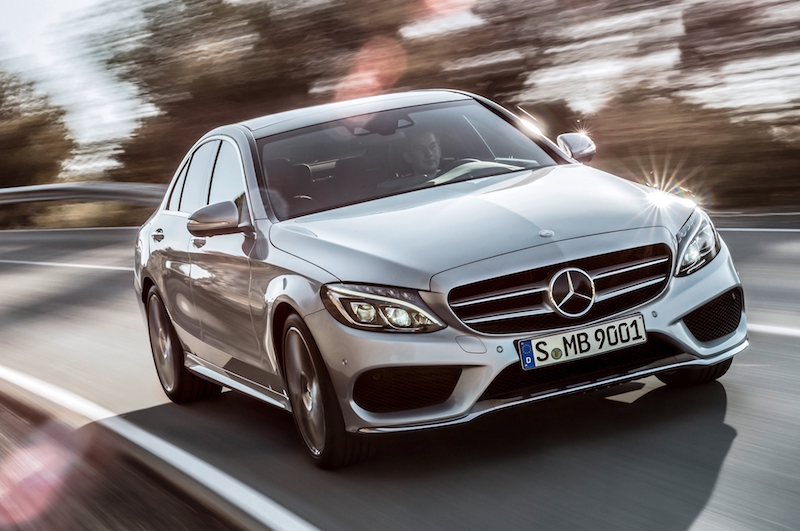 Not one to be outdone in terms of high-tech meets luxury, the Mercedes-Benz E-Class features plenty of bells and whistles like hands-free Bluetooth, pedestrian recognition braking systems and both steering and cross-traffic assist. But they’ve upped their game by including a system that will go as far as to protect even your hearing in case of a crash. If the E-Class system detects an accident, it emits a pink noise, which is a sound that causes your ears to tense up.

How does this help? In an accident it essentially prepares your ears for the intense sound about to happen, protecting the inner ear.

Finally, of course, there’s Tesla, which has made a name for itself when it comes to innovation. Their contributions include plenty of semi-autonomous driving assistance features, including options for cars to steer themselves at lower speeds. Better yet, they’ve made it so these updates can be transmitted to cars already sold thanks to their wireless update system that is included in models.

The day of autonomous cars may not be as far off as we thought. While drivers debate the pros and cons of hands free driving, no one’s complaining about initial features that make the ride safer and more comfortable.