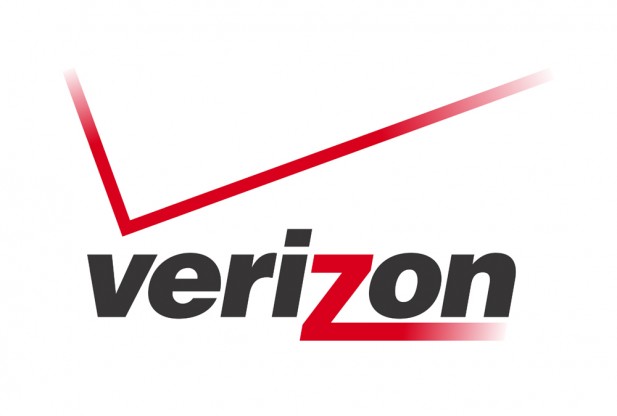 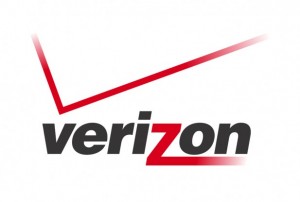 Imagine driving down the road in your new automobile and being able to log online in your vehicle any time, anywhere – even if the engine is not on. If Verizon has its way, the leading communications company will have every car on the road connected through 4G LTE in-dash connectivity. Are you ready?

It’s really not that farfetched of an idea. Nevertheless, Verizon is launching a 4G forum to promote connected vehicles. And it’s catching on.

In fact, Verizon has already partnered with several global auto manufacturers to get their 4G technology installed in dashboards. It could be just a matter of a couple of years before auto drivers can be connected through 4G mobile 24/7. Heck, maybe even next year.

But, the rumor is that automakers might be resistant to this technology. Both Ford and Cadillac currently allow auto drivers to connect to apps through their smartphones – and that may be the way they like it.

Still, if consumers pressure the auto industry, then it could happen.

One drawback to 4G in-dash technology is that such technology often becomes obsolete rather quickly. Technology is developed at a faster rate today and consumers who want to upgrade their mobile connectivity may find themselves having to trade in their vehicle sooner than they had expected to. So the verdict isn’t out as to whether Verizon’s 4G LTE initiative is going to stick it out in the long term. But it doesn’t mean the company won’t try.