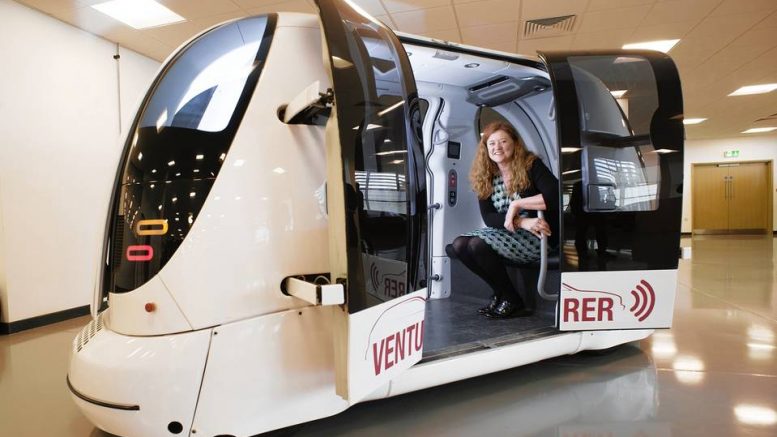 The Wall Street Journal recently reported on how advances in transportation technology are contributing to bigger and more sprawling cities. The premise is simple: When you want to get somewhere, you summon a car from a fleet of self-driving vehicles. Maybe it’s an enhanced and enlarged version of Uber or maybe it’s more a community hub share like car2go. Maybe a little of both. But the end result is the same – fewer actual cars on the road, and no vehicle ownership.

Once you get your head wrapped around the idea of sharing a car with strangers or relying entirely on driving services, you can consider the next step in this progression. Studies suggest that it won’t be long before we’re not just sharing cars to drive, but sharing self-driving cars.

This futuristic vision of car sharing and self-driving fleets is also not restricted to use in major cities, either. While public and mass transit are more associated with cities suburbs continue to grow, creating larger city sprawls. With larger populations further out from the city and mass transit that is drastically once you leave the city limits, services like Uber and Lyft are already filling the gap.

The future of car share programs and self-driving cars is still filled with plenty of speculation. But considering the evolution of driving services that, at first, had industry insiders laughing, anything seems possible. The rise in popularity of Uber and Lyft as well as sharing services like car2go and Zipcar proves that drivers are flexible and adaptive which means the future of car ownership must be as well.